Microsoft has today pushed out a new update for its Office apps for Android users with new features. The latest update bumps the apps to new version 16.0.10325.20043 and has been named as July 2018 update.

Microsoft has also brought some new features for its Outlook with the Android users now having the option of deleting contacts directly in Outlook by going to the page of every contact within the application.

Outlook has also received a new do not disturb feature which helps in blocking messages or notifications especially for users who are in meetings and would not like to be disturbed.

Microsoft says: “Limit distractions and focus on what matters. For example, turn off email notifications when you’re attending a meeting so that you can devote your full attention to the information being share and to the discussion,”.

PowerPoint is also getting some love in the latest update with the Redmond Giant allowing Android users to edit the slides in landscape mode which is a welcome feature especially for users with devices with larger displays.

The latest updates are currently available to all Office 365 subscribers on Android. These are the same features which Microsoft has already tested with Office Insiders over the past week or two.

If any of our users have already tested these features as part of the Office Insider program then make sure to leave your thoughts on the performance in the comments below for the benefit of regular users. 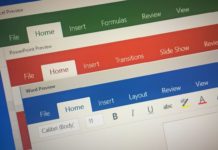 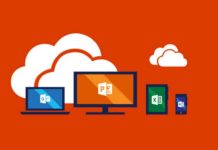 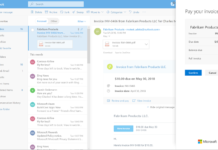 Adaptive Cards and Microsoft Pay are coming to Outlook 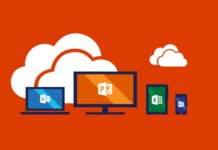 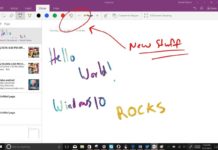