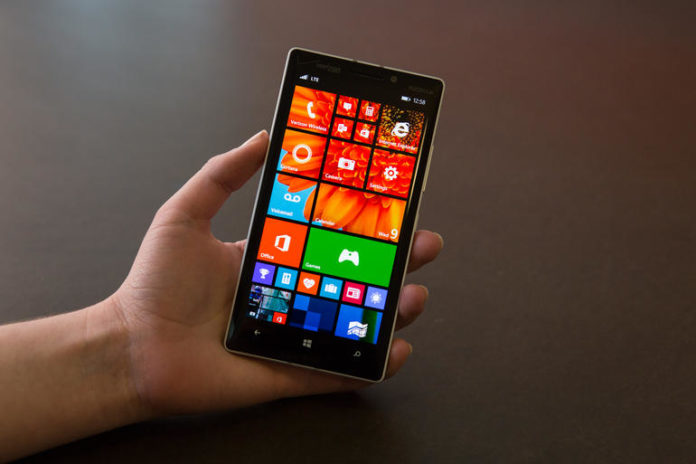 While Windows phones as we know no longer seem to have a future since Microsoft has officially abandoned the platform completely, however, the Windows Phone store should continue to work fine. Windows Phone Store error 80070020 appears to be affecting all Lumia handsets with the Windows Phone 8.1 operating system, but there’s an easy solution.

It is also worth noting that this solution is temporary and has its own disadvantages, but we believe that the software giant is already working on a fix for the reported bugs.

Microsoft last year discontinued Windows Phone 8.1, while many hoped that Microsoft would have supported their smartphone users, but that hasn’t seemed to be the case.

“On February 20, 2018, Mobile Push Notification services will be turned off for Windows Phone 7.5 and Windows Phone 8.0. Once this happens: Your phone will no longer receive notifications,” Microsoft says.

If the rumours are believed to be true, Microsoft is reportedly working on a mobile type device with Windows 10 ARM operating system. It won’t compete in smartphones category, so such a project is coming but it won’t replace your Windows Phone or smartphone.