Referred to by many as Surface Phone, Microsoft’s upcoming mobile device codenamed ‘Andromeda’ appears to be very interesting. The software giant has explored many ways to build a device with the foldable body or dual screens. Earlier today, we discovered a patent that provides us with a closer look at the folding design of the Andromeda mobile device. Microsoft has filed yet another patent, this one points to a modular Windows 10 mobile device.

Microsoft filed for this design for its Windows 10 device in 2016, so there’s a good chance that the project might be arriving later this year. It is worth noting that the patents are by no means confirmation of a new feature or device, however, we can expect Microsoft to develop similar devices.

Spotted by a Twitter user, the patent is called “modular hinge for a computing device” and it describes a detachable tablet device with a special hinge that will enable modularity. Microsoft explains that such a device has two surfaces and both connected using the modular hinge, it has two portions, and each is having a convex face configured. This patent was also filed on the same day by same inventors who applied for a Windows 10 mobile device with magnet hinge. 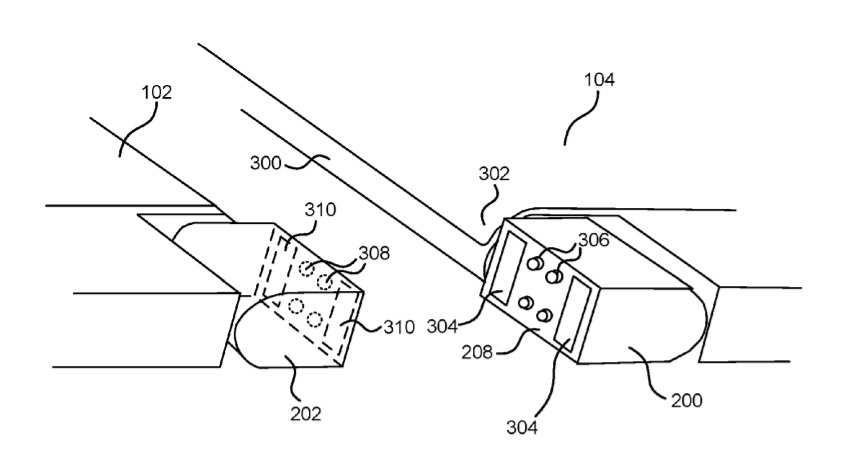 As we noted above, Microsoft has also applied for a patent for Windows 10 device with foldable screens and a new hinge allowing for several form factors, for example, when the two screens are closed, it will look similar to a mobile device, and thanks to magnetic locking, it could help the device to open smoothly.

It’s worth noting that computing device could be a mobile ‘Andromeda’ or laptop ‘Surface Book 3’. However, it appears that both patents are related since Microsoft applied for them on the same day and by the same inventors. Discovery of new patents isn’t something new, as every once in a while, Microsoft invents new technology, mostly about a foldable mobile device that could be the company’s next technological breakthrough. The aforementioned technology has been already implemented in laptops, for example, the PC manufacturers put magnet hinge in laptops to allow smooth detachability. But by implementing it in a foldable mobile device, Microsoft is taking the technology to a whole new level.