This approach has caused criticism from the users, who were looking forward to a clean experience without any games. It appears that Microsoft is not ignoring the businesses and enterprises feedback, as Windows 10 Pro for Workstations, won’t come with the consumer games.

With Windows 10 Spring Creators Update, Microsoft will be removing the consumer apps and games from Windows 10 Pro for Workstations, these titles will be replaced with apps focused on productivity and it would be useful for businesses.

This means that the popular titles such as Candy Crush Saga won’t be pre-installed on Windows 10 PCs with SKU aimed at enterprises. Microsoft plans to replace these titles with the useful apps that would make more sense for the businesses who are paying more than the consumer for better and powerful Windows 10 experience.

“In the next release for Windows, you will see for Windows 10 Pro for Workstations productivity and enterprise focused applications in place of consumer applications and games. This was one of the top feedback shared with us by our partners and users and we’re delivering this in our next update,” Microsoft writes in a blog post. However, the company has no such plans for consumers.

Microsoft is currently working on major Windows 10 release codenamed Redstone 4 will be finalized next month, while it will be ready for the public in April since Microsoft needs at least one month to fix the bugs. 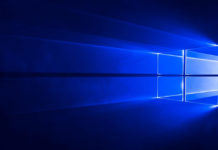 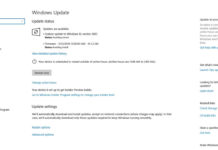 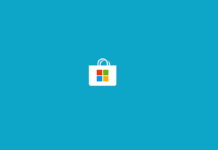 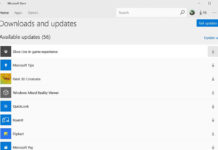 How to limit Windows Store download speed in Windows 10 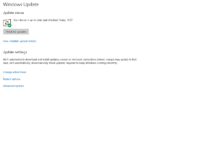 How to uninstall updates in Windows 10 – Step by step 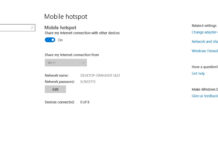