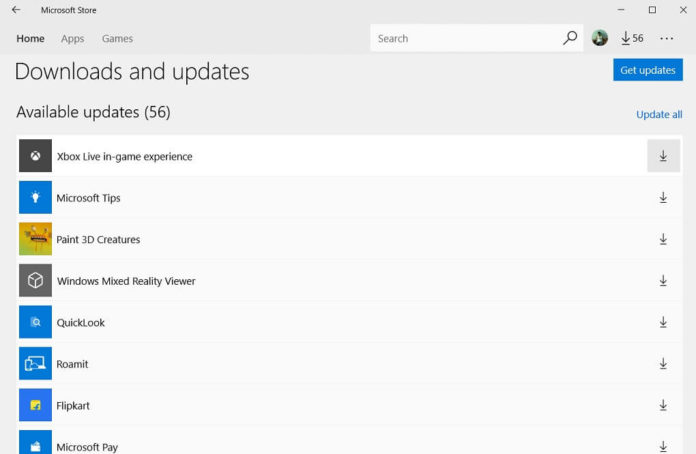 If you are running Windows 10 you might be familiar with Microsoft’s update mechanism by now. Whether you like or not Microsoft won’t rollback the changes that actually drives their Mantra for Windows 10 to go forward. In Windows 10, there’s no official loophole to limit the Windows Store apps download speed, but you can use the third-party solutions to achieve this.

As we go into the future Microsoft will simplify the update mechanism. Despite getting a lot of setbacks from the corporate world regarding their update cycle, the company never really looked back. Microsoft knows that the world does not have the habit to keep their PCs up to date or at least they don’t want to. A PC, for the most of the people, as far as it works, it is fine for them! The company’s efforts in breaking this paradigm are working great so far and it will essentially go into a future where a Windows PCs will always be up to date minus the hassle.

We will have a future where personal computers will behave much more like a mobile device or a smartphone to be precise. No matter how near the future is or how much advance that future technology looks like, data won’t be cheap. Mostly in developing countries, people don’t have access to the internet in their daily life for obvious reasons. Going by the stats there are as a many as Four billion people who don’t have access to the Internet.

If you belong to the group of people who don’t want to update that often for whatever reasons or want a complete control over it, you are in luck! There two ways to limit Microsoft Store (formerly Windows Store) download speed in Windows 10. One, which comes directly from Microsoft in your settings app and number two comes in the form of a third party app, which has more control over your data usage within any app running on Windows.

The third party has more offerings

Locktime Software’s Netlimiter is a traffic shaping, monitoring software that is exclusively present on Windows platform. Netlimiter comes in two versions, a lite for general consumer and a pro version, which is paid. The lite version comes with all the necessary features that are prerequisite to addressing the trouble. 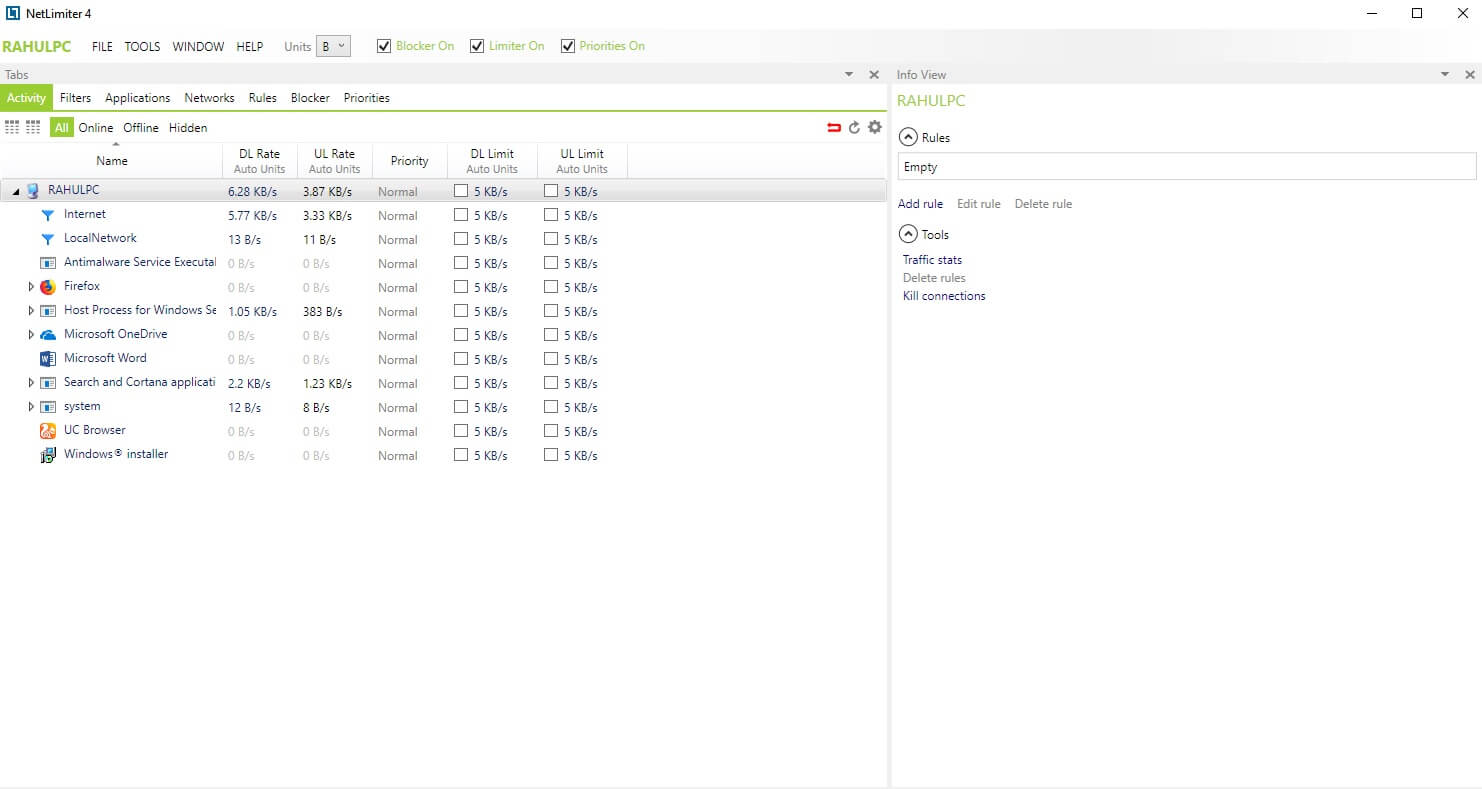 Pro version comes with some additional functionality that includes remote administration, filtering, ability to serve the purpose a firewall and to name a few. By installing this app on your PC you will have the complete control over each app that uses your data. As the name suggests, you can actually set the data limit to each app of your requirement. The Netlimiter software comes with an affordable size, which falls somewhere between five to six Mb. Download Netlimiter here.

Press Win key+I to go to the settings app. Click on the update and security option on the settings app> click on Windows update> Advance options> Delivery optimization> Advanced options. 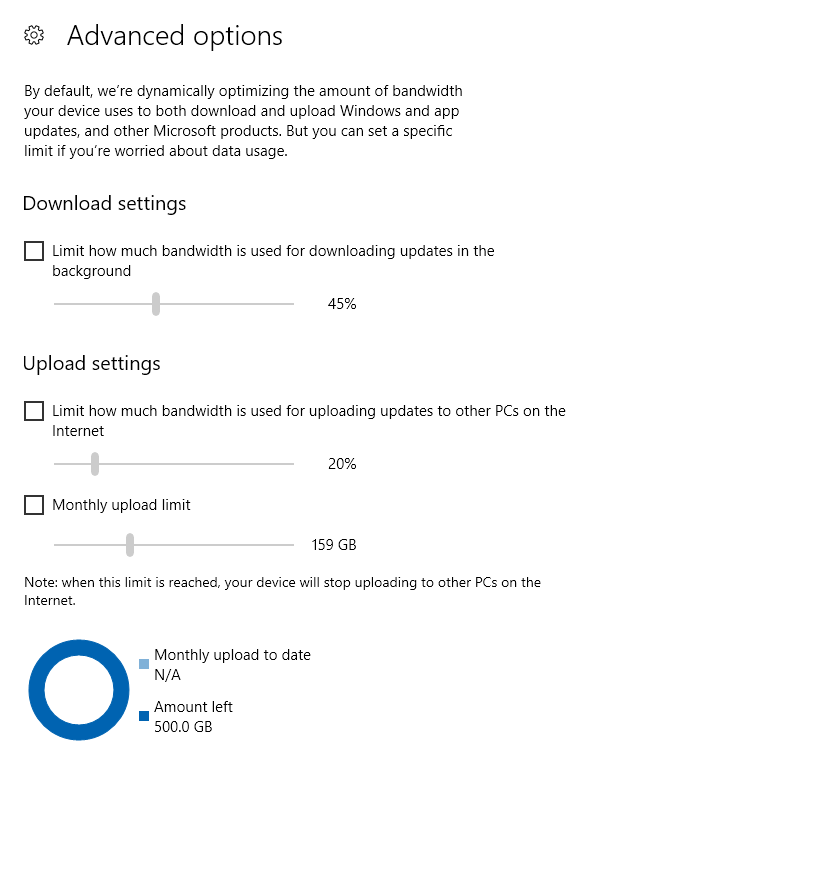 There you will have some control. Mind you that it does not manipulate your data speeds in any of your apps individually, it overall reduces the bandwidth by whatever amount you set. Note that you can’t set your bandwidth limit to less than five percent.