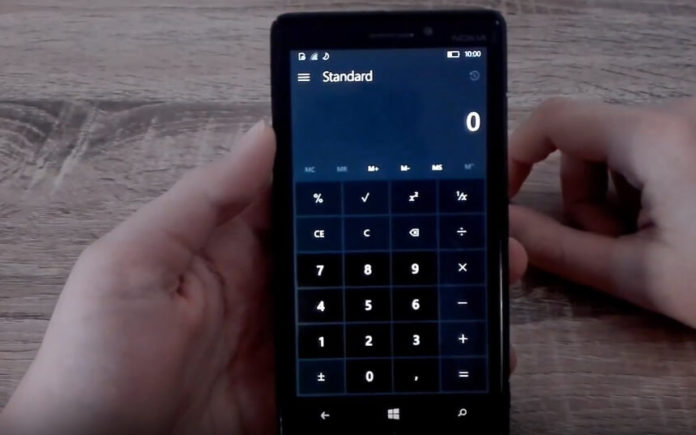 Windows 10 Fall Creators Update also added Fluent Design effects into all first-party applications. Since universal apps are supposed to run all devices, include phones, Fluent Design is also available for Windows Phones in some application – Groove Music, for example.

Developer Isaias Leos discovered a clever hack that allows users to enable Fluent Design in Windows 10 Mobile’s Calculator app. All you need to do is sideload the new Calculator app on your phone. It’s worth noting that the Calculator app has been slightly modified to run on Windows Phones, and the performance feels a little sluggish even on high-end phones.