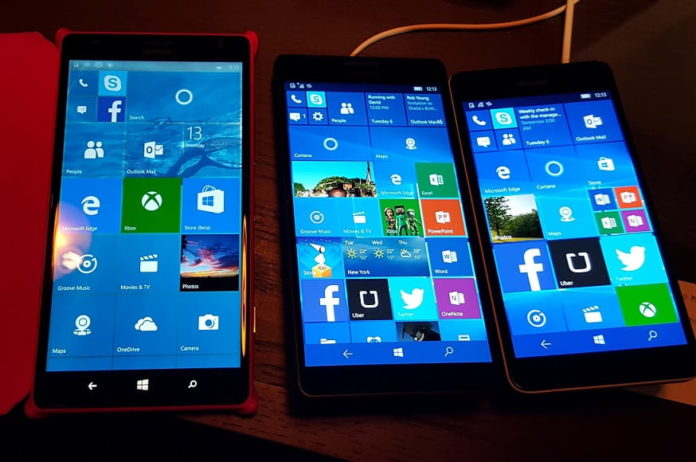 The developer of Windows Phone Internals Tool recently announced the version 2.2 of the software that would allow users to unlock almost all Lumia Windows Phone and enable root access. Once the bootloader of a Lumia is unlocked, the interested developers can create Custom ROM and you will be able to flash them to your Lumia phone.

The tool has not been updated since 2015, while the developer behind it recently teased that a new update is coming soon, however, the developer today revealed on Twitter that the release of Windows Phone Internals Tool 2.2 has been delayed.

It has been 2 weeks since the developer announced the new version of the tool but due to “a problem with the implementation of the bootloader unlock”, the project has been delayed.

“Two weeks ago I was just wrapping up some final pieces of code. But there was a problem with the implementation of the bootloader unlock. It had to do with updatability. When the bootloader was unlocked, the phone could not be updated anymore, which makes sense. But after relocking the phone, the phone still couldn’t be updated anymore. That means, that when the phone was unlocked once, it could never be updated anymore, unless you would flash a stock ROM and start over. I realized the impact of this problem later on. Because many Lumia models only have WP 8.1 based stock ROM’s and the update-process from WP 8.1 to the current W10M build is painfully long. Doing experiments this way would be agonizing. And this implementation would never be useful for people who want to use this on a phone which they still want to update regularly,” the developer explains on XDA-Developer Forums.

The upcoming version 2.2 of Windows Phone Internals Tools has all the tools necessary to bypass SecureBoot on modern, this tool would enable support for “custom ROMs, Mass Storage Mode, Root access and many more hacks to all Windows Phone 8 and Windows 10.”

Since Microsoft has given up on Windows 10 Mobile and put it in maintenance mode, you will be fully able to unlock the hardware of Lumia devices, as a result, it will be possible to install latest Windows 10 Mobile cumulative updates on any Lumia Windows Phone. You can keep a look at the Windows Phone Internals Blog, or the developer’s Twitter account for more information.