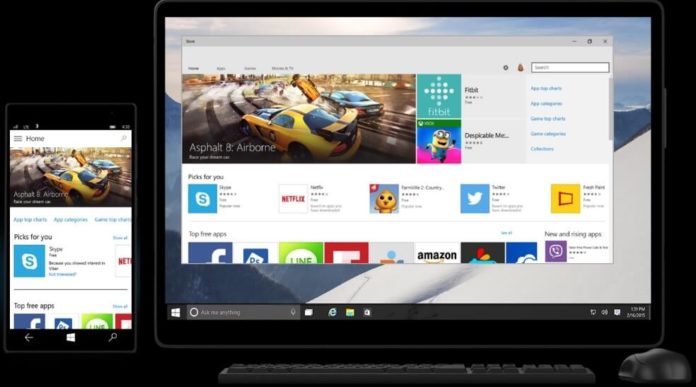 Developed by Piriform, CCleaner is a popular software used to clean potentially unwanted files from Windows PCs. CCleaner has now confirmed that it has no plan to launch a new Windows 10 app based on Microsoft’s Universal Windows Platform.

The company explains it has no plan to bring CCleaner to the Windows Store “due to the fact that this would require a rather extensive rewrite of the software”. The company might consider launching a Windows 10 app in the future but only if there is sufficient demand.

“At this point, we have no plans to bring CCleaner to the Windows Store due to the fact that this would require a rather extensive rewrite of the software, and would also require a bit of a rethink of how the software operates to be able to work across the spectrum of Windows devices (not simply the standard ‘Windows computer’, but also Surface tablets, possibly even Windows Phones and such). However, it is something that we will consider in the future if there is sufficient demand in the future,” the company said.

Recently CCleaner was hijacked and used to gather information about its users and send it to an unknown party. “An unauthorized modification of the CCleaner.exe binary resulted in an insertion of a two-stage backdoor capable of running code received from a remote IP address on affected systems, ” wrote Paul Yung, VP for Products at Piriform.

Microsoft’s main mission was to convince developers to make UWP apps as it was supposed to bring back Windows Phone. Since Microsoft’s mobile platform is dead, what’s the future for UWP apps now? Hardly Universal if it’s only for Windows 10 desktop.