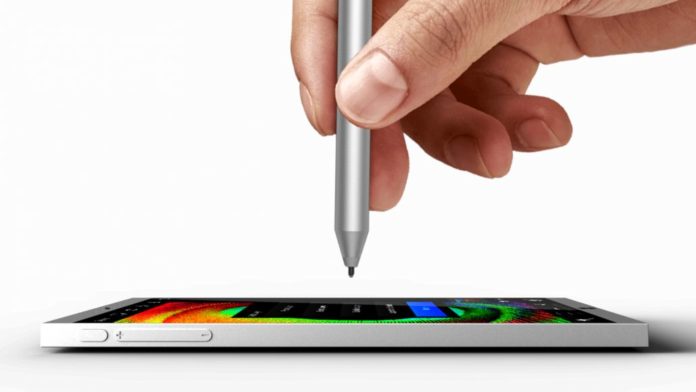 The present scenario suggests that there is a sheer a disconnect between Microsoft and its mobile (hardware) making effort. Microsoft’s latest effort on Android and iOS is making Microsoft’s biggest fans jealous. This jealousy is understandable as its effort on other platforms contradicts Satya Nadella’s “Best on Windows” promise. Fans were pretty excited when Mr. Nadella quoted ‘Best on Windows’. After a few month, fans were slowly getting the direction where Microsoft is headed.

Lot of us who follows Microsoft, couldn’t digest the fact that their end goal has actually changed. Now that Microsoft made it very clear that its mobile effort as Windows 10 Mobile is pretty much dead. It did not stop Microsoft’s previous experiment with mobile to surface online. Recently Lumia 950 prototype with Pen support surfaced and it is exactly the way Microsoft wanted to position its Surface Phone or the ultimate mobile device if existed, the Surface mobile could have been a productivity monster. A powerful device with Pen support would have allowed Microsoft to compete with the big guys (Samsung) in the smartphone race.

The leaked prototype gives us the proof that Microsoft’s latest approach with pen and inking functionality could have been planned for its ultimate mobile device (Surface Phone) too. This device with Surface Pen offers the same functionality as Microsoft’s Surface PCs. That simply means you could have interacted with your Lumia 950 device just by using your Surface Pen. This Lumia prototype seemed very futuristic but since Microsoft killed that thing long back, there is no meaning in wasting more time on a thing that cannot be retrieved. 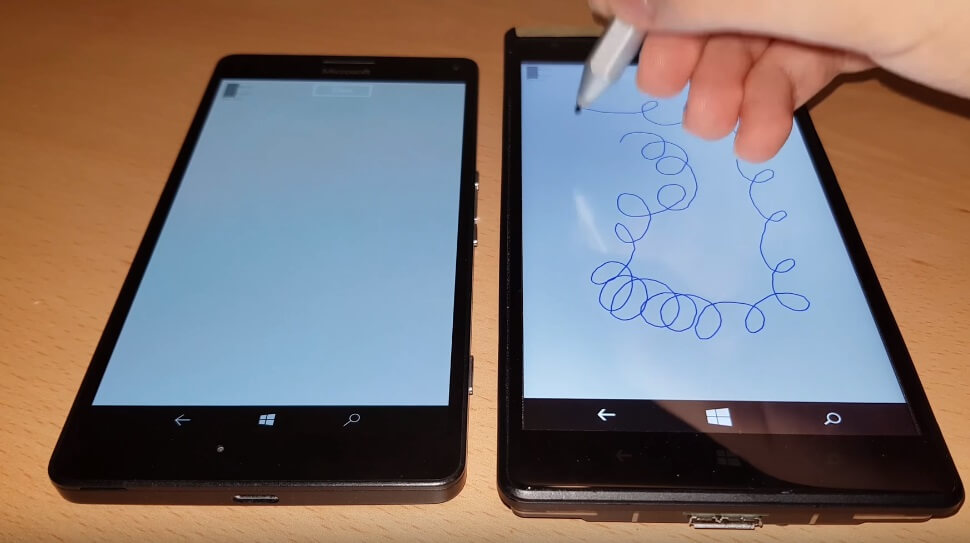 Now that Lumia 950 is past we are pretty excited about its next effort on mobile. The company is reportedly working on another foldable device code-named ANDROMEDA, which focuses heavily on pen input and said to be shipped into a journalist’s pocket forever. Microsoft Fans already knows that the company killed its courier device code-named Microsoft courier, which was expected to rejuvenate the whole computing experience. Sadly, Microsoft was not ready for that yet.

The situation is quite different now, since Microsoft has cracked ARM with its real Windows 10 Desktop OS, many predicting this Courier device may finally see the light. Although it will be very difficult for Microsoft to conquer that niche market, we fans dearly hope that some OEM comes and embrace Windows 10 on ARM effort.