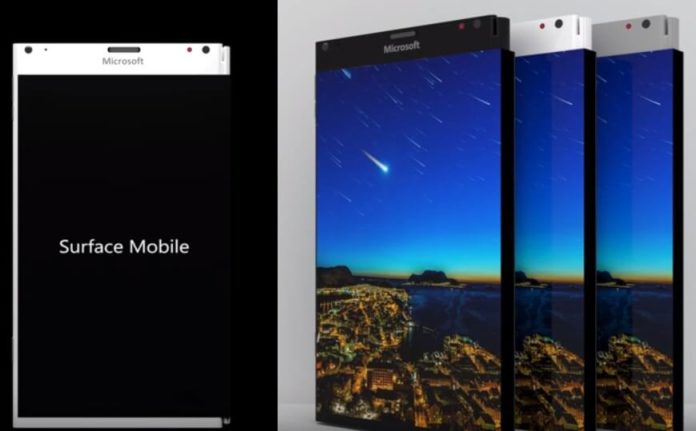 Microsoft’s ultimate mobile device ‘Surface Phone’ is reportedly arriving next year and the rumours have indicated that the device will feature a unique design. Surface Phone, not necessarily a phone but a mobile-type device with PC-like features, is being tested by Microsoft. A reliable Microsoft watcher recently revealed that Microsoft’s mobile device will be high-end just like the devices in the Surface family and it is already floating around the campus.

While Microsoft has yet to confirm the existence of the Surface Phone, the patents and rumours have revealed that the company’s next mobile device will feature a unique design that the world hasn’t seen before. A lot of patents have proved that Microsoft is testing a device with the folding body, while patents come and go from Microsoft’s hardware division but this time it appears that the company is actually serious about a (mobile) device with ‘foldable body’. With the next mobile device, Microsoft is planning to create a new category of 3-in-1 device which is only possible with Windows operating system and foldable design.

A new report claims that Microsoft is indeed testing a device with folding design and Windows Core OS, it will be sort of upgraded Microsoft Courier, a booklet-form device which was cancelled by the Redmond giant and even all the prototypes were quickly destroyed. Microsoft may be planning to launch the folding mobile device next year, it could be called ‘Surface Phone’ or something else.

The report also notes that the foldable device won’t be called a mobile phone, it might very well be a ‘Pocket-PC’ with Windows 10 and not Windows 10 Mobile (or any downgraded version of the operating system). It will be powered by Snapdragon processor, [Windows on ARM + Composable Shell (CShell)] to create a new experience on a device with the folding screen. The ultimate mobile device could also support emulation of Win32 applications or the Project Centential apps from the Microsoft Store should also work in the company’s favour.

The previous reports have also indicated that HoloLens maker Alex Kipman is also working on the Surface Phone. Whatever it will be called, it is highly likely that the device will possibly ship with Windows Core OS and Microsoft will only be able to launch the device when the OS is ‘completely’ ready for the consumers and enterprises. CShell actually runs on the top of Windows Core OS, it basically makes kernel (which connects Windows to the hardware) independent of the architecture, meaning that one OS can be installed on any device without making changes to the OS but the features may vary as it would be still dependent on the hardware configuration.

As the hardware is still not compatible with the half-baked software, the release date of the Surface Phone may not be assured anytime soon. The rumours sound interesting for sure but they need to be taken with a grain of salt, as in past Microsoft worked on many interesting devices but they never became reality despite being almost ready for the market.

Microsoft recently applied for a patent what appears to be a foldable tablet, which would obviously become a mobile-sized device when the two sides are folded. The patent described how two screens can be joined together when the hardware has a bracket, hinge, or joint. The patent also revealed that Microsoft was testing a device with “numerous variations as possible.” The patented design of the display on the device also appears to be a seamless image, meaning that the joints of the display won’t be visible, it does sound like an innovative and durable device.

Of course, the rumours of the Surface Phone often come and go without fanfare. However, Microsoft is definitely testing a mobile device which is expected to arrive in late 2018 and if everything goes as per the plan, your next Microsoft device may well have a folding screen and best version of Windows. 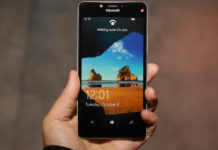 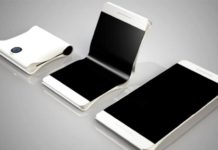 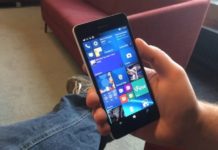