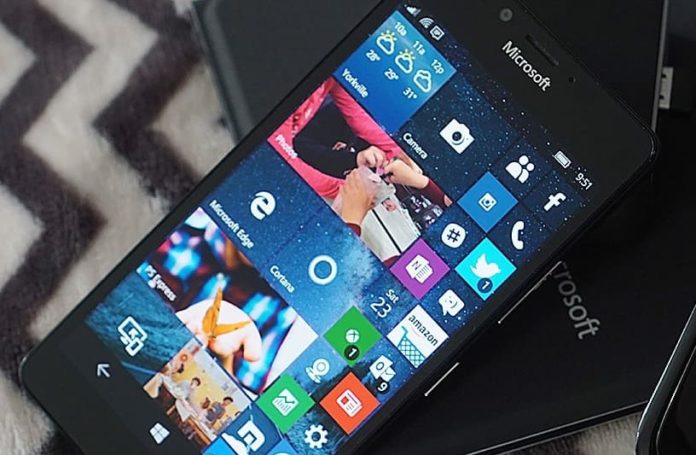 Ex-Microsoft employee Nawzil Nejeeb has now revealed that the Redmond giant is planning to support Windows 10 Mobile devices until December 2019. Nawzil is a reliable source and in a Facebook post, he detailed that Windows Phones with Windows 10 Mobile Fall Creators Update will be supported until the end of 2019.

Microsoft supports each version of Windows 10 Mobile for at least 26 months and the support could be extended as well, if the company plans to extend support for the operating system, it will be announced within 1 year of the below dates.

Remember that the Windows Phones that are not compatible with the Fall Creators Update won’t be supported and after the company drops support for those phones, you may need to buy a new supported Windows Phone.

The Fall Creators Update is the last major update for Windows 10 Mobile, Microsoft’s Joe Belfiore earlier confirmed that the company will support the existing phones but with only bug fixes. It is highly likely that Microsoft will not even add minor change such as new emojis to Windows 10 Mobile, the operating system will be however getting new changes but only for enterprises.