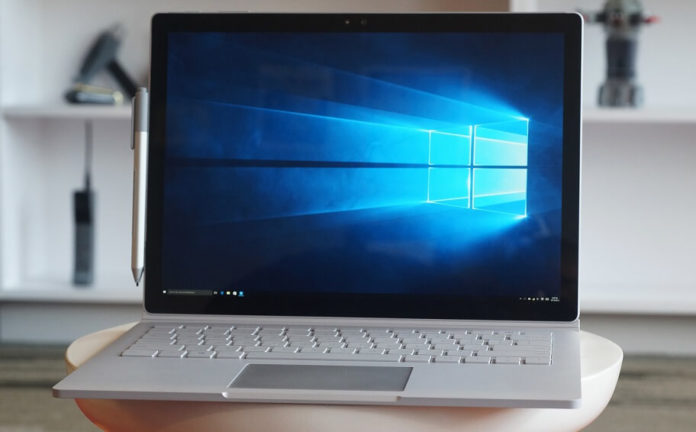 “Today, we deliver the Windows 10 Fall Creators Update offering breakthroughs in creativity – from bringing mixed reality and 3D to the masses, to faster broadcasting for gaming, to turning photos and videos into real memories, and so much more,” Microsoft said in a blog post.

Windows 10 Fall Creators Update is not a major update but it still adds new features and improvements such as the Fluent Design language. The new update for Windows 10 finally adds the high-requested OneDrive files on-demand feature that lets you access the data from the cloud without syncing the device to OneDrive.

Another new feature is the People Integration. It basically makes the Windows 10’s taskbar a little more personal with pins such as friends, family members and once clicked, you can connect with them quickly. It’s a neat feature and it works with Skype as well, meaning that you can call or message a contact from the Skype pinned on the taskbar.

Microsoft is also adding some elements from the Fluent Design language, it basically improves the look-and-feel of the Windows 10 operating system. The successor to Microsoft’s Metro design, Fluent Design brings new effects and animations to Windows 10. The new design language focuses on light, depth, motion, material and scale to change the look of Windows 10.