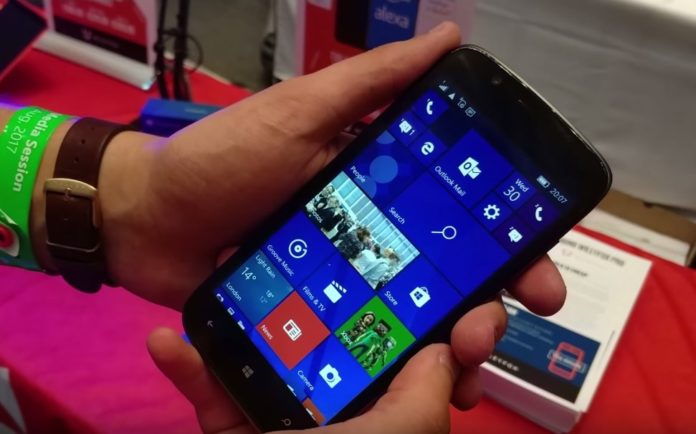 Android phone maker ‘Wileyfox’ is interested in Microsoft’s mobile platform since the beginning. Back in April, they expressed that they would like to launch a Windows 10 powered smartphone to take on the enterprise market. Wileyfox’s vice president explained that Windows is much better for security.

At the event, Wileyfox expressed that Microsoft should have a good strategy for Windows Phone. Windows 10 Mobile is apparently the best alternative to Android for any mobile manufacturer. Wileyfox also praised Microsoft, the executives said that Microsoft is being the best partner they have ever worked with.

The company is planning to target enterprise sector with the Wileyfox Pro. The phone is not up to the mark. However, it has a 5-inch HD display, 2GB of RAM and 2100mAh battery. It features a 8-megapixel rear camera and 2-megapixel camera on the front for selfies.

What do you think about Microsoft’s mobile strategy?