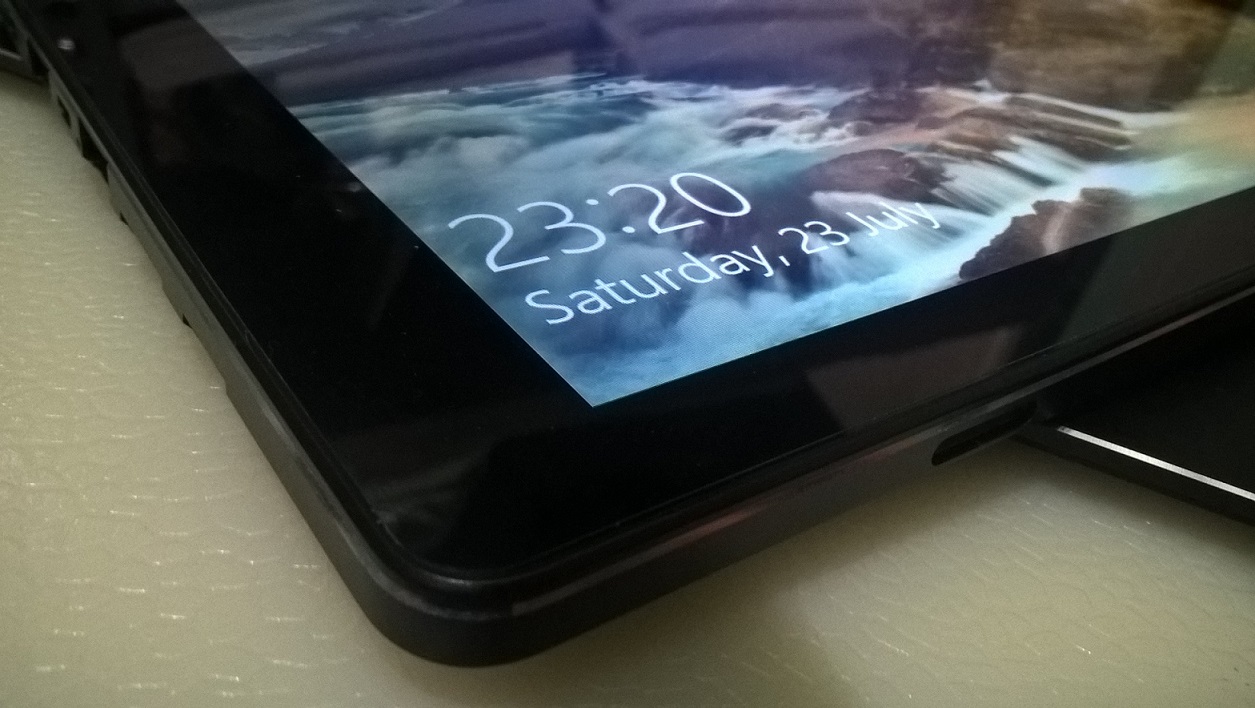 Indian startup Notion Ink has recently revealed their new 2-in-1 Windows Device. For those who don’t know, the company has launched several Windows Devices on a budget segment but those devices weren’t successful and had many flaws. Notion Ink’s new device looks promising and offers powerful performance.

Notion Ink Able is a new Windows 10 Powered 2-in-1 device. The device packs a 10.1-inch display with a resolution of 1280 x 800 pixels and offers a rich experience at an affordable price. 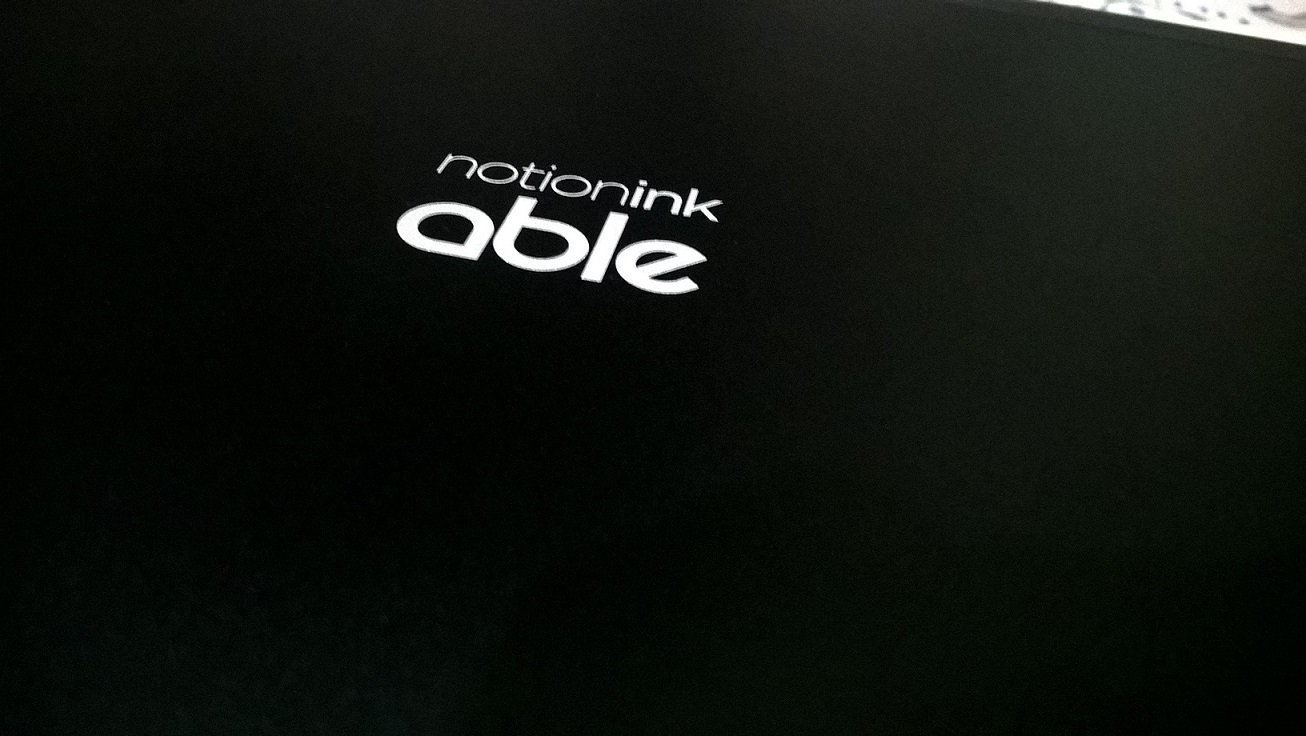 Notion Ink Able is powered by a Intel Cherrytrail processor clocked at 1.4 Ghz, coupled up with 4GB DDR 3 RAM. The device includes 64 GB inbuilt storage, which is pretty low However the storage can be expanded upto 128 GB with a microSD card. 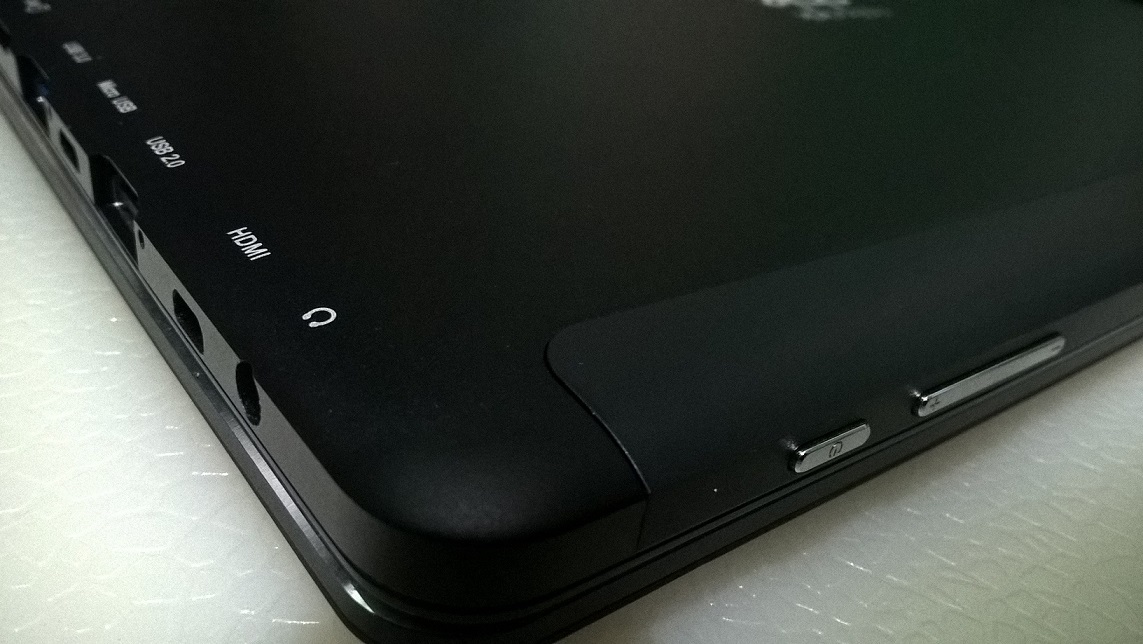 It packs a 2 MP camera on the both Front and Rear with OmniVision OV2680 technology. The company has included an 8100 mAh non-removable battery which is really impressive. One of the advantage on this device is support for cellular data with 3G SIM Card support which offers internet connectivity on mobile data. For other connectivity option you will find WiFi 802.11 b/g/n with 2.4GHz Frequency and Bluetooth 4.0.

Let’s move further to the unboxing of the Notion Ink Able:

The device comes in a solid white box. In the box you will find:

After you remove the shell of the box you will see the device wrapped in a plastic cover along with the detachable keyboard. On the second layer of the box you will find a Charger, Micro USB cable and a handy guide-book. In the box the company has also included a 20% discount coupon, with the coupon you can purchase accessories from the Notion Ink Store.

On the positive side, the build quality of the device is pretty nice and it’s display offers a rich experience. The device display supports 10 Point multi-touch and it works pretty nice, however sometimes the touch lags a bit.

The device runs on a full version of Windows 10 and it offers powerful performance thanks to the Intel Cherry Trail processor and 4 GB of RAM. However sometimes you will notice lag when using Google Chrome. If you open too many app together, the apps will start lagging and it will result in a crash.

As Windows Anniversary update is around the corner the device performance will increase and new features will make its way to the Notion Ink Able.

We will post the full review of the Notion Ink Able after using the device for few weeks. For now do let us know your thoughts and questions in the comments section below.