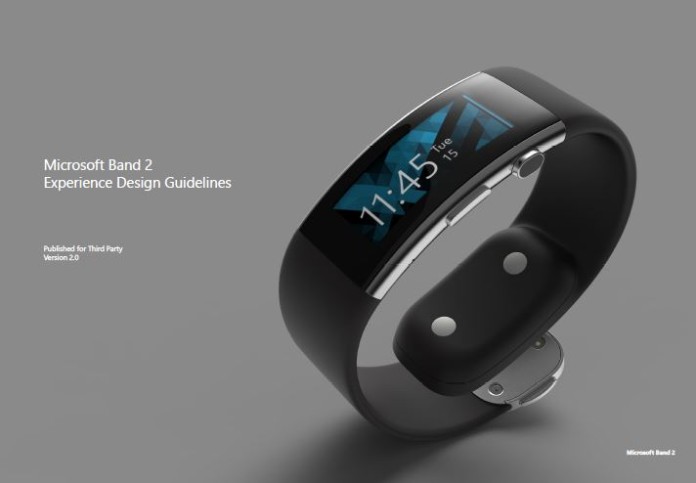 Use Companion Devices to unlock your Windows PCUse your Microsoft Band 2, or other devices that integrates with the Windows 10 Companion Device Framework (CFD), as companion device for Microsoft Passport based authentication. With this a device like the Microsoft Band 2 or other third party devices, they can become an external second factor of authentication which can be used to unlock your Windows 10 PCs.

A companion device is a device that can act in conjunction with your Windows 10 desktop to enhance the user authentication experience. Using the Companion Device Framework, a companion device can provide a rich experience for Microsoft Passport even when Windows Hello is not available (e.g., if the Windows 10 desktop lacks a camera for face authentication or fingerprint reader device, for example).There are numerous ways one can use the Companion Device Framework to build a great Windows unlock experience with a companion device.

For example, users could:

You can read more about it here.