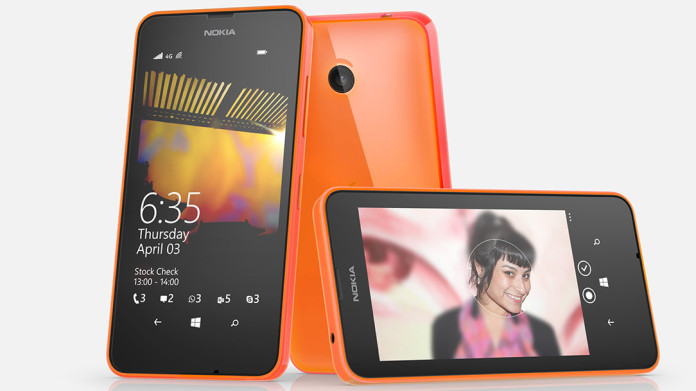 Yet another mess from Microsoft. Now Microsoft Brazil shows Lumia 635 as an Upgradable device to Windows 10 Mobile despite of having only 512MB RAM.

Microsoft has released Windows 10 Mobile officially to older devices on March 17th. And more than 60% of Windows Phone devices does not make eligibility to update to W10M. All the 512MB RAM devices and some star studded devices including Lumia 1020 and 920 was omitted from the update for every one’s surprise.

Now Microsoft Brazil has updated its product page and shows a Lumia 635 with 512 RAM is upgradable to W10M. We don’t think it as a mistake as Lumia 630 with 512 is opted out for update by Microsoft Brazil. 1GB RAM Lumia 635 is not available in Brazil.

Earlier another OEM from Microsoft called BLU also claimed that one their device will be updated to W10M despite of getting omitted from Final eligible list. Things are getting really messed up for Windows Phone users now.. What do you think about this claim from Microsoft Brazil.