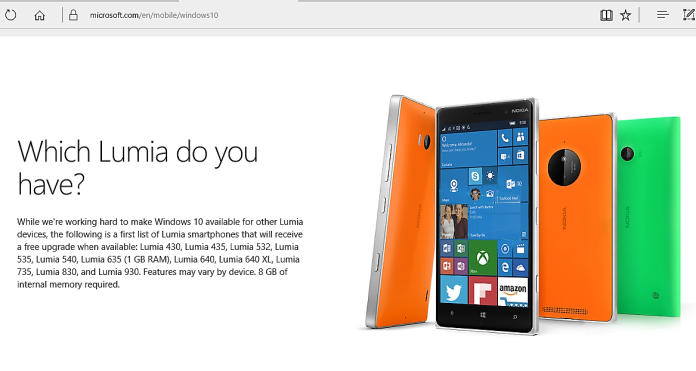 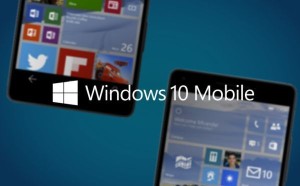 The List of Lumias getting updated to the OS first had already beeen leaked in earlier reports. But thanks to Microsoft’s official page confirming the news again about which phones will get updated first.
via: Microsoft