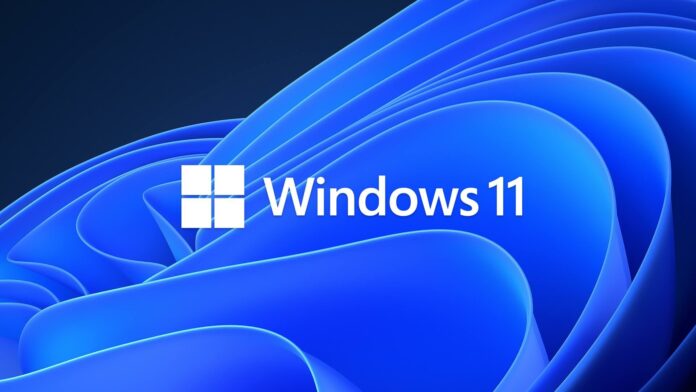 Windows 11’s first big update since its launch in October is now being readied for imminent rollout, which is expected to begin in two weeks, according to sources familiar with the company’s plan. Microsoft has reportedly christened the upgrade as the “Windows 11 2022 Update”, but the name is subject to change.

Windows 11 Build 22621.382 – which was deployed to testers weeks ago – is now being considered as the final update for the general public on September 20. Of course, Microsoft will continue to work on Windows 11 22H2 and improve the overall of customers’ PCs as part of the normal servicing cadence.

Another reason to believe the Windows 11 2022 Update is imminent is the availability of its Windows Driver Kit (WDK), Software Development Kit (SDK), and Enterprise Windows Driver Kit (EWDK). While there has been no official word on the release date, Microsoft has now quietly published the kits which are generally made available before the public rollout.

“Use this SDK to build Universal Windows Platform (UWP) and Win32 applications for Windows 11, version 22H2 and previous Windows releases,” Microsoft noted in a document updated over the weekend.

At the moment, Microsoft is still referring to the update as just “version 22H2”.

Windows 11 is a brand new OS with a new servicing cadence and we don’t know how the company would name the major updates. As you’re probably aware, Windows 10 updates are named after their release month. The last update was named the “Windows 10 November 2021 Update”.

This time, the company wants to simplify its naming convention and it intends to use a slightly shorter “Windows 11 2022 Update”.

It’s likely the company will stick to the existing name convention for Windows 10 version 22H2.

According to sources, we’re now looking at a late September release. Previous reports also indicated that Microsoft could begin pushing this update as soon as September 20 and it does seem possible.

Initially, the update will show up on modern devices only, such as the Surface Pro 8, Dell XPS and other flagships.

As to when the Windows 11 22H2 will actually be released as an automatic update to all devices, given the speculations and the fact that the final preparations are currently underway, we’d assume it will begin in October or November. Of course, you’ll be able to manually download the update on September 20 itself.

As to what is new in this release, Microsoft has confirmed the update will ship with a redesigned Task Manager. Task Manager in Windows has always been the most important tool for users and it’s the last resort when the PC stops working the way it is supposed.

With the upcoming Sun Valley 2 update, Task Manager getting a redesign that replaces the classic shell with WinUI, and Fluent Design and adds Mica to the background. Additionally, it is also getting dark mode, accent colour support, and a new sidebar-based interface housing all key options like Processes or performance.

There are a bunch of other improvements in this release. For example, you can have more icons or recommendations in the Start menu. Likewise, the context menu is now slightly faster.

Microsoft is also testing a new version of File Explorer with tabs and a sidebar which is bound to please a lot of users. However, the new File Explorer and features like ‘Suggested Actions’ won’t ship with Windows 11 22H2.

As we reported earlier today, Microsoft is planning to ship some features with Windows 11 “Moment 1” update is set to arrive in October.