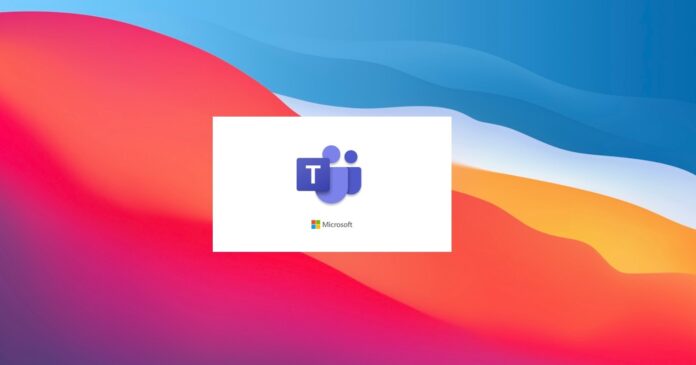 An update to the Microsoft Teams for Android and iOS is making its way to users to deliver a handy new feature. As per the changelog posted on Microsoft 365 admin portal, Teams for mobile will be able to read aloud.

Users can have the Microsoft Teams app read chats and posts out loud on Android and iOS using Immersive Reader. Microsoft has optimized the Immersive Reader to support reader across ages and abilities. This functionality was previously available only on the web and desktop apps.

Microsoft Teams uses proven customization techniques to read aloud your posts, chat messages, and assignments, etc. Importantly, this feature is available for Microsoft Teams content only. That means you won’t be able to have PowerPoint or Word files read out loud from Microsoft Teams or other apps.

On desktop, users can even switch focus to just a specific chat or message. It’s not yet clear if that functionality will be added to the mobile version of Microsoft Teams.

Immersive Reader is coming to Teams mobile in June 2021.

Personally, I’ve used Immersive Reader on Teams quite often, so it’s nice to see mobile users getting something along the same lines.

Microsoft Teams calendar getting better on iOS and Android

In addition to Immersive Reader, Microsoft Teams users on mobile can soon view all meetings and events for the day to easily see when you’re available or busy.

Based on the description posted on the roadmap, it looks like Microsoft is trying to improve the interface of the calendar page to help users discover their meetings and events for the day.

This feature is coming to iOS and Android in June 2021.

In addition to mobile features, Microsoft Teams for desktop is all set for a range of new features. For example, the software maker is rolling out a new in-meeting share tray with PowerPoint Live integration, which is a new way to share presentations without sharing the screen with the audience.