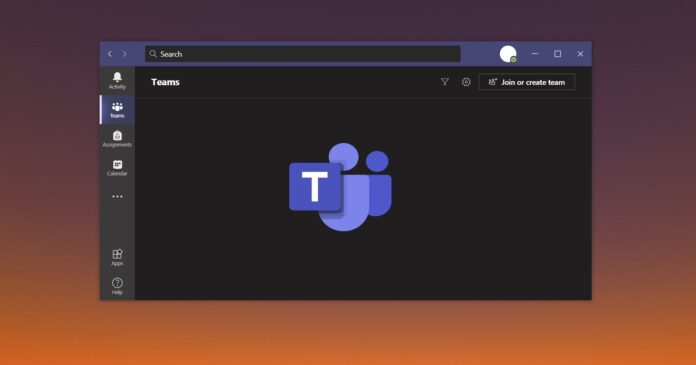 The revised in-meeting sharing experience has been designed for desktops only and it will allow users to quickly access their screen sharing options from the top menu. The new share tray, which has been relocated to the top menu, lets you share everything you could in the old share tray.

The difference is the user interface has been tweaked for better accessibility and Microsoft has also streamlined the options so users can easily find the content they need to share. As you can see in the below screenshot, this new in-meeting share interface opens in a flyout and it still has all the old options to share screen. 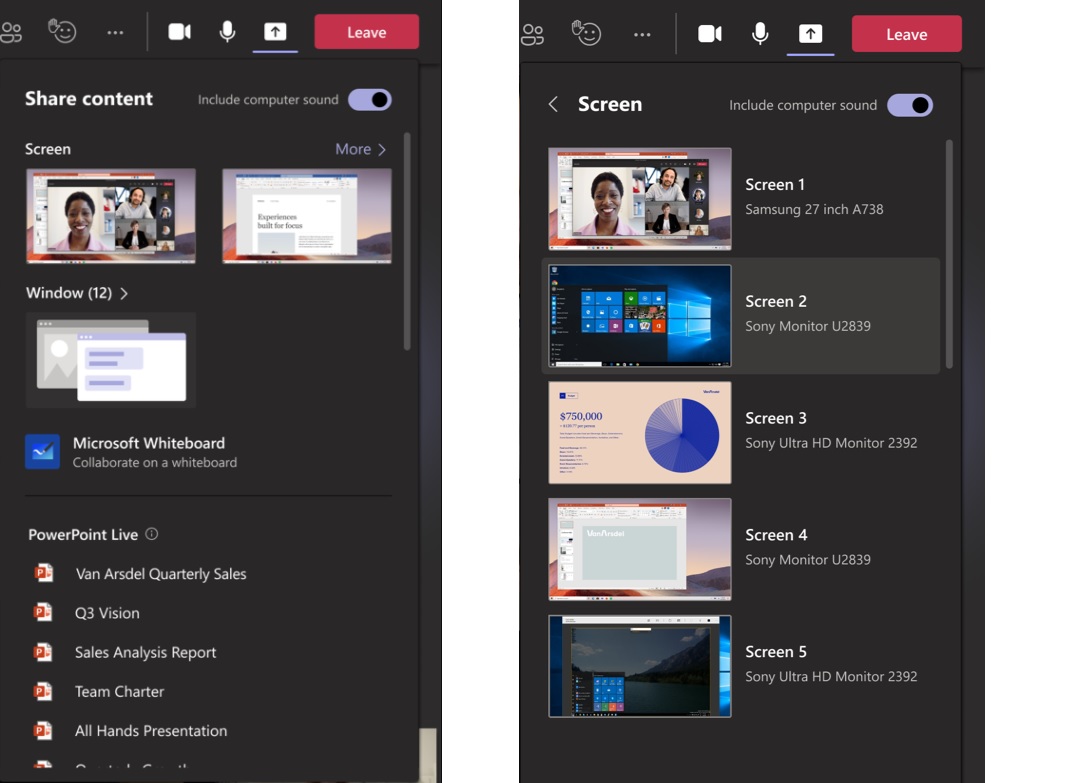 In some cases, users may notice a delay when accessing a few items in the share tray. This can happen due to latency where items will take a few seconds to load. Microsoft previously confirmed that it’s trying to improve load times and a future update will address the latency issues.

In addition, Microsoft Teams for macOS is set to get support for noise-based cancellation and new presentation experience in the coming weeks. New features are also planned for Teams on Android and iOS.