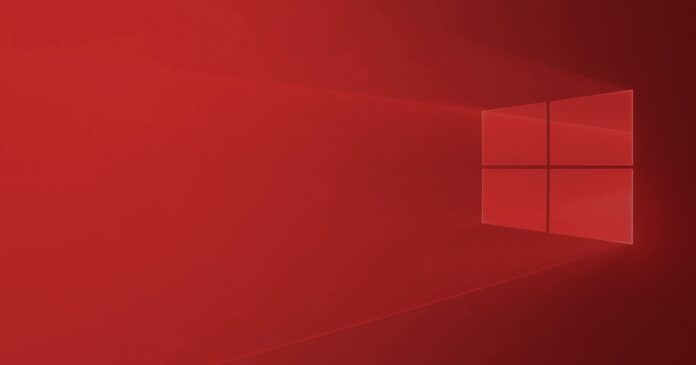 Microsoft is in the process of slowly removing Flash Player from all versions and editions of Windows 10. The optional update that removes Flash Player is available for download since February and it is showing up for users at different intervals as part of the “phased” rollout approach.

In keeping with the announcement from last year, Microsoft has quietly confirmed that Adobe Flash Player is finally going away from every system with the mandatory Patch Tuesday security updates.

In 2020, Microsoft explained that Flash Player will be removed in phases. The company first ended support for Adobe Flash Player on their web browsers (Edge and Internet Explorer 11). In February, Microsoft published Flash Player-killer KB4577586 as an optional update on Windows Update (WU) and Windows Server Update Services (WSUS).

In our tests, we observed that applying Windows 10 KB4577586 from Windows Update or WSUS removes Adobe Flash Player permanently from the system.

As you can see in the below screenshot, this patch cannot be removed manually, but users can still restore the player by using an earlier system restore point or the “Reset this PC” feature.

On April 27, Microsoft quietly updated the original announcement with new changes that will go live in June and July. As per the updated roadmap, a separate update is no longer required to remove Flash Player.

Windows 10’s optional “C” and “D” updates, which will be released in June, will remove the Flash Player.

For those unaware, C or D releases of Windows 10 updates come out on the third or fourth week of the month. These updates are completely optional and they include the majority of non-security updates that will be shipped to everyone with mandatory Patch Tuesday update, internally known as “B” release.

If you skip the optional update, Flash Player will be removed with July Patch Tuesday Update.

Windows 10 21H1 will not ship with Flash Player

After these changes, users can no longer continue using Adobe Flash Player. If they want to use Flash Player, they’ll need to hit the brake on Windows Update services.

The other option is to reinstall Windows without applying the update. The last resort is running a completely separate environment (virtual machine) on an old version of Windows.

It’s also important to understand that Microsoft will only remove the Flash Player components automatically included in Windows.

This means if you use third-party solutions or installed the player manually, it will not be removed.