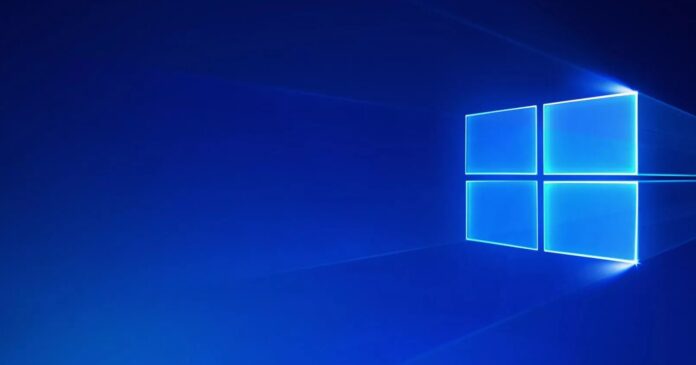 It’s Patch Tuesday and a new cumulative update for Windows 10 version 1909 is now available. The patch is being offered via Windows Update Settings, but users can also download Windows 10 KB5001337 offline installers if they want to apply it manually without connecting to the internet.

Windows 10 KB5001337 is a security update and it can be downloaded or installed on machines with version 1909 (November 2019 Update) only. It comes with some security fixes, but there are general improvements and they’ll be applied only if you haven’t downloaded the last optional update.

If you’re on version 20H2 or version 2004, your device will be getting Windows 10 Build 19042.928 instead. To know more about version 20H2 updates, simply visit the linked article and check for updates in Settings.

On Windows 10 version 1909, users will see the following update:

In addition to security improvements, Windows 10 Build 18363.1500 will switch your browser to Chromium-based Edge if you use Microsoft Edge Legacy. According to the company, legacy Edge is no longer supported and it’s getting replaced with the Chromium version in April update.

This cumulative update will also fix issues for those who use Internet Explorer Mode in Microsoft Edge and improve Group Policy controls. 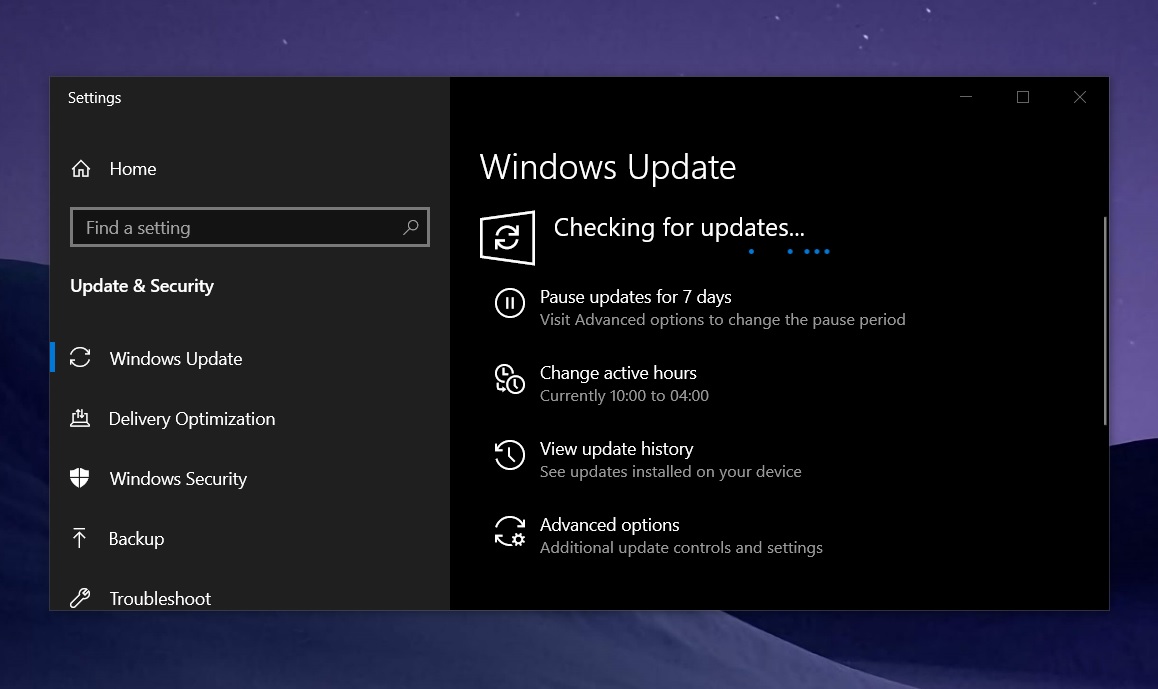 Windows 10 Build 18363.1500 addresses an issue where connected USB 3.0 devices will stop working when you restart the device. Likewise, Microsoft has fixed another issue where users cannot modify or disable the touchpad due to unknown administrator settings.

Microsoft has already confirmed that Windows 10 November 2019 Update (version 1909) is getting retired and users are now being forced to upgrade to a more recent version of the operating system, such as version 20H2 and version 2004.

If you don’t perform the update manually, Microsoft says your device will be updated automatically. In some cases, an end-of-life warning is being flagged in the taskbar via a pop-up message, but there’s a catch – some users are unable to update to version 20H2/2004 due to mysterious issues.

Users have told us that unknown compatibility issues are affecting a small subset of devices and they cannot upgrade to version 2004/20H2. If your device is not included in the rollout process, the Windows Settings page will inform you that the May 2020 or October 2020 Update isn’t ready for your device.

In that case, you need to manually download and install version 20H2 with Media Creation Tool or Update Assistant.