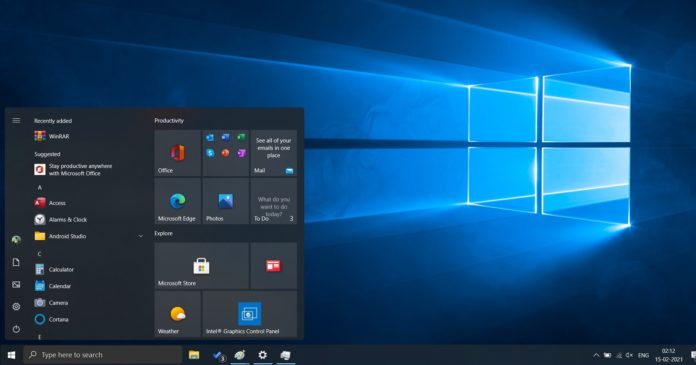 Microsoft is reportedly working on a major Windows 10 design overhaul codenamed ‘Sun Valley’ and it’s due for release in October 2021. In the Sun Valley update, Windows 10 Start Menu will also get updated with rounded corners and it will ‘float’ on top of the taskbar, as shown in the above screenshot.

Based on the inputs from sources, leaks and mockup screenshots posted by Microsoft, I’ve crafted a rough mockup image showing what it could look like to have a Start Menu and search bar with rounded corners enabled. 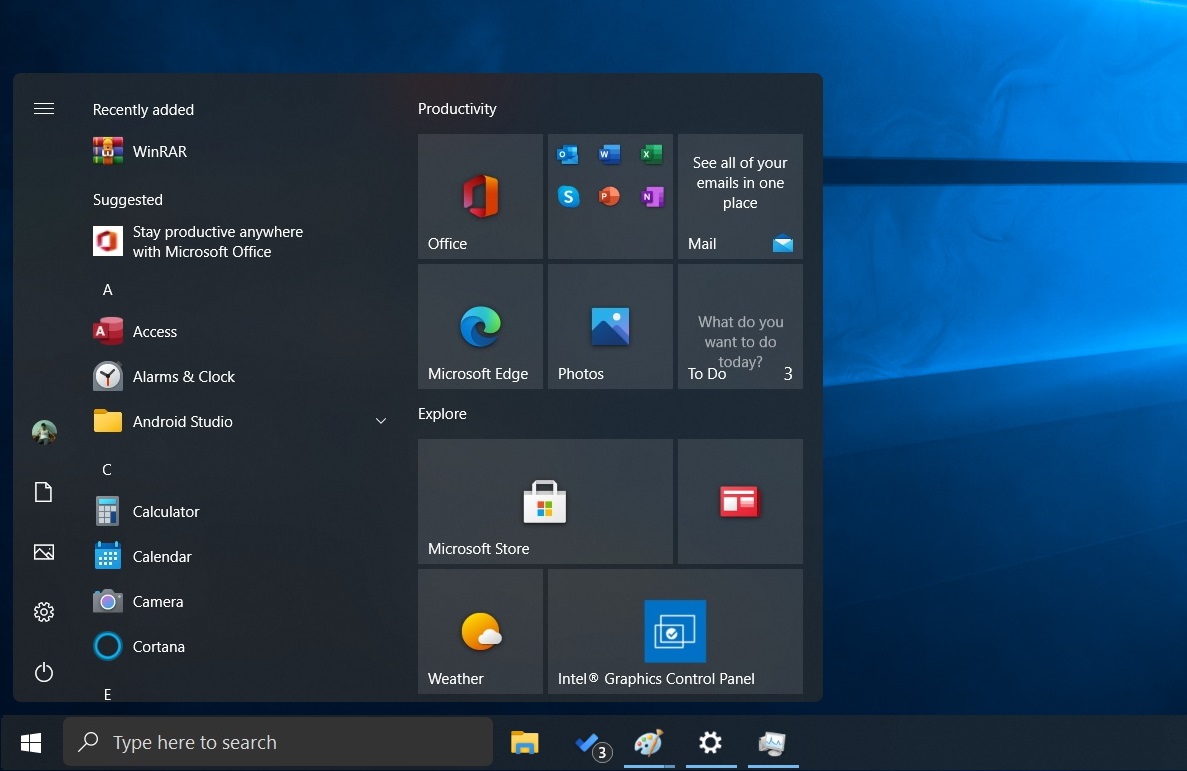 Like Windows 10X, the Start Menu and Action Center in Windows 10 Sun Valley will appear separated from the taskbar to create a “floating” experience.

Unfortunately, it looks like there won’t be an option to change the radius of the rounded corners or turn off the floating effect.

It’s also worth noting that this is a mockup created by us to show what’s in the pipeline for the Start menu – or at least what Microsoft is internally testing. The actual Start Menu will look better than the above mockup and live or static tiles will also support rounded corners.

As always, there’s no any guarantee that it will happen, but the interface shown in the mockup is based on changes internally tested by Microsoft and it also flows well with the WinUI 3 official mockup.

The Sun Valley update is expected to finalize in June 2021 and it’s likely that Microsoft will slowly roll out these changes to testers in the Windows Insider program over the coming months.

In addition to Start Menu, Action Center, Microsoft is also believed to be working on a major redesign for Windows 10 inbox apps, such as Alarms & Clock, Mail & Calendar, and more.

Reputed Microsoft watcher Zac Bowden has also confirmed the reports of Windows 10 Sun Valley update and Start Menu improvements, which is expected to finalize in June 2021.