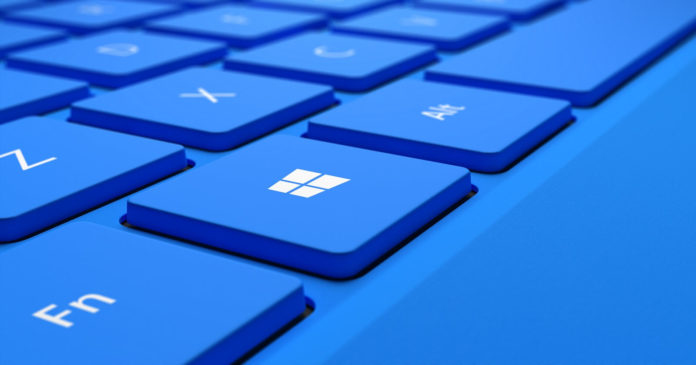 The legacy version of the Microsoft Edge, which is set to be discontinued in March, will be removed from Windows 10 with the release of Patch Tuesday updates in April.

As we reported recently, Windows 10 currently comes with three different web browsers – Legacy Edge (hidden), Chromium Edge (default), and Internet Explorer (enabled). In an attempt to reduce clutter and improve security, Microsoft is removing the older browsers from the OS.

In the technical preview builds, Microsoft has already dropped a hint that the legacy browser will be removed completely in future and users will have to use the Chromium-based Edge instead.

Microsoft has now revealed that it plans to kill off the old Edge browser when Windows 10 gets the April 2021 Patch Tuesday update.

At the moment, old Microsoft Edge is just hidden when the Chromium version is installed and users cannot remove it manually. After the April 2021 update, the old version is going away entirely and Chromium Edge is going to be installed automatically when you apply the mandatory Patch Tuesday update.

Once the mandatory patch is applied, users won’t be able to access the old Microsoft Edge, but EdgeHTML-based apps will still work.

This update will also apply to devices that have already switched to the new Chromium-based version of Edge. The update process could take longer than usual and all existing user data will be carried over to the new version during the installation process so you don’t need to worry about the data if you use any version of Edge.

These changes will begin rolling out to all users in April, but Microsoft will also allow you to test the transition process with March optional preview updates. However, this doesn’t apply to Windows 10 versions that aren’t supported, such as version 1903.