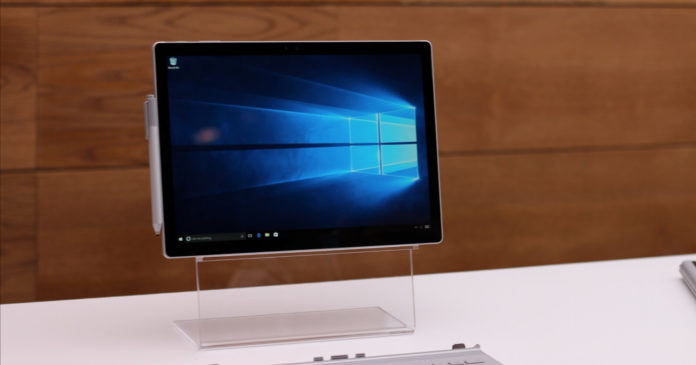 Windows 10 version 20H2 or newer install new Microsoft Edge onto user desktops – whether they want it or not. However, the legacy or old Microsoft Edge is still included in the operating system, which means Windows 10 comes with three different pre-installed browsers – Internet Explorer, old Edge and new Edge.

In a new language pack released for Windows 10 21H2 preview builds, Microsoft appears to have dropped support for legacy Edge browser. This move looks to be part of the company’s plans to remove Microsoft Edge Legacy when the fall 2021 update is released later this year.

Note that the old Edge is still included in the preview builds, but the leak suggests that Microsoft is trying to unify the web browsing experience on Windows. At some point, users won’t be able to access the old Microsoft Edge.

As we mentioned above, Windows 10 now comes with the latest version of Microsoft Edge and user data from older versions of the browser is carried over during the first setup experience.

The Windows maker has already confirmed that the original Edge browser will stop being supported in March and users have been encouraged to use the new version of Microsoft Edge, which is based on Chromium with focus on security and performance.

However, ‘EdgeHTML’ engine integration in Windows and some other Edge related services won’t be removed anytime soon.

In fact, Microsoft is already redirecting Internet Explorer users to Chromium Edge when they try to access popular websites, such as YouTube or Disney.