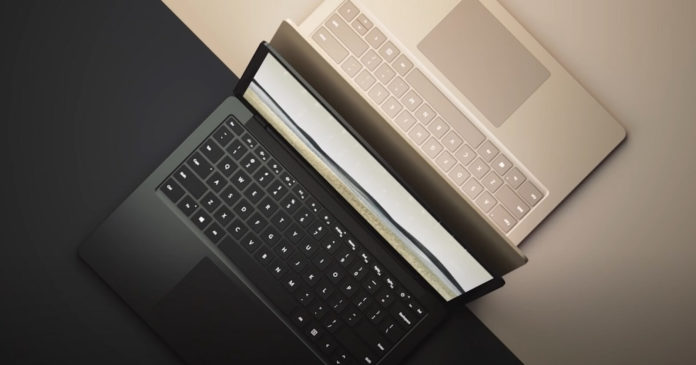 Both Surface products will use Intel’s latest 11th-generation processors, which comes with Intel Iris Xe graphics.

It’s important to understand that Microsoft will use Intel’s new integrated graphics in the upper tier of the company’s next-gen Surface hardware. Iris Xe will be included in the Core i5 and i7 processors, and Surface devices with Intel Tiger Lake Core i3 processors will stick with Intel UHD Graphics.

It’s worth noting that Microsoft will also offer the Surface Laptop (2021) with AMD options, but Surface Pro 8 will only ship Intel hardware.

Surface Pro 8 will also retain the standard kickstand design. In fact, the Surface Type Cover keyboard accessory, which is sold separately, will remain unchanged as well.

The upgraded internal hardware will promise a boost in CPU performance and graphical power.

Of course, there won’t be any major difference between the Surface Pro 8 and Surface Pro 7 in terms of both performance and design. However, if you rely on graphically demanding apps, or you’d like to play games on your Surface hardware, the powerful Xe graphics should help.