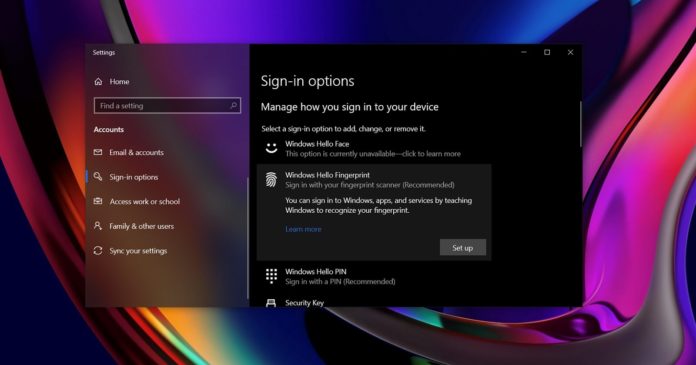 For the past few months, we’ve been reporting the details of a critical flaw in Windows 10 which messes with passwords stored by the operating system. When Windows 10 messes with your passwords, you will need to enter your app and websites credentials upon every reboot, which is pretty annoying.

In August, Microsoft sources told us that the tech giant is aware of the problem that messes with Windows Credentials Manager and Windows 10 Task Scheduler, but the issue wasn’t documented until today.

Following an update to Windows 10, users started reporting Chrome, Edge, Outlook, OneDrive and other apps have stopped syncing. This annoying glitch is also deleting cookies stored in the web browser, asking users to sign in to their apps every time they reboot Windows.

This bug doesn’t affect Windows 10’s login but it would affect Microsoft apps, such as Outlook, OneDrive and Office. It would also affect the data you back up to your Microsoft services to sync across your other devices.

Over the weekend, Microsoft quietly announced that bug is hitting Outlook, Chrome, and other apps. The tech giant noted that users will have these issues when they install Windows 10 Build 19041.173 or newer.

If you’re affected, you’ll notice that Outlook and other apps do not remember your password anymore.

Microsoft points out that tasks created by users or certain apps in Windows 10 Task Scheduler seem to cause password issues.

For example, HP Customer participation utility appears to create a task that causes the issue on HP machines. Similarly, some other unknown apps are also troubling users with system-wide password amnesia.

If Windows 10 is unable to remember your passwords, you can launch PowerShell with administrator privilege and command available here.

The above command will return Task Scheduler output. Make a note of the output and disable those tasks in Windows Scheduler. To do this, simply open Windows Search and search for ‘Task Scheduler’, and make the appropriate changes.

Microsoft’s senior engineer also said that they don’t have a concrete answer as to whether this can happen in older Windows versions.

It’s unclear when Microsoft is planning to address the problems, but Edge developer suggested that it will be a long wait “until we can release it via a monthly servicing update”.