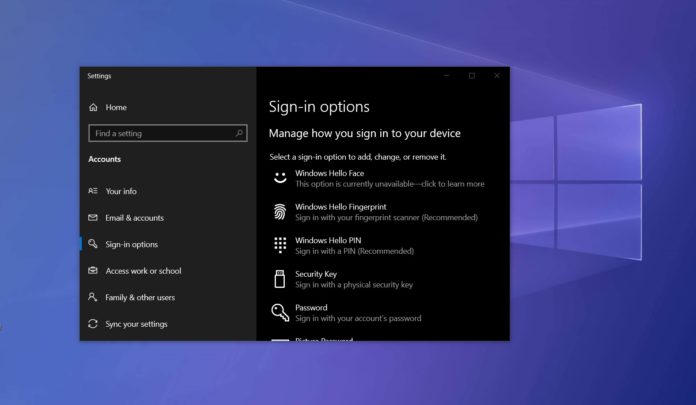 Windows 10 is suffering more problems thanks to the faulty May 2020 Update – and this one could be its most annoying problem yet, with users reporting that Google Chrome and a few other apps such as OneDrive forget user credentials on every reboot.

On May 27, Microsoft commenced the rollout of Windows 10 version 2004, also known as the “May 2020 Update”. The May 2020 Update for Windows 10 is apparently available to “seekers,” that is, people who manually check for the upgrade to get it immediately.

As May 2020 Update is a major release, a lot of things are changing, and there are a bunch of known issues acknowledged by Microsoft and even Lenovo.

Windows 10 version 2004 has yet another nasty undocumented bug, despite being tested for 15 months and serviced for 5 months.

Windows 10 May 2020 Update appears to have a bug that breaks down Google Chrome’s key feature: authentication or sign-in. According to several reports from users, Windows 10’s version 2004 will make Google Chrome forgetful and you’ll be signed out your Google account when you reboot the system.

“When I restart my computer, I’m not signed into my Google account when I start Chrome. All my website passwords are also forgotten. I also get the welcome page for one of my extensions (Adobe Acrobat extension for Google Chrome). This doesn’t happen when I restart just Chrome, but Windows + Chrome restart,” one user noted.

While Microsoft has not acknowledged the reports yet, Google is aware of the bug and they are currently working on a fix. Google security researcher Tavis Ormandy believes that the bug may have something to do with master key cache and you can try these steps to address the problem:

The May 2020 Update is seemingly causing major problems mainly for Google Chrome, but potentially with other services too where you need to authenticate your credentials.

For example, Windows 10’s built-in Mail app, OneDrive and Battle.net are also affected on some configurations and the apps will ask you to re-enter your password after a system reboot.