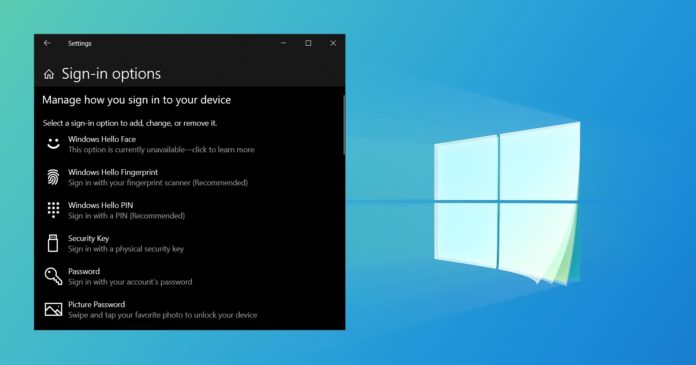 Windows 10 comes with a feature called ‘Credentials Manager’ that stores your sign-in information for websites, apps, and also networks, including the VPN connections. Windows Credentials feature isn’t new and it’s been around for a long time, and it is designed to save your login usernames and passwords.

Windows 10 version 2004 has a bug that interferes with Credentials Manager and it breaks Chrome, Edge, Windows apps, or VPN’s ability to authenticate users or let them sign in to their accounts. Users have also reported that they are being logged out of their browser or apps every time they restart their computers.

The reports appear to suggest that Windows cannot remember credentials for a variety of apps.

A similar problem with credentials has also been reported with VPN connections, and Microsoft has acknowledged it.

In another thread, users reported that Windows Security is also unable to authenticate their VPN connections.

In a dialog window, Windows Security reports that the username or password for the connection is incorrect and VPN authentication fails. 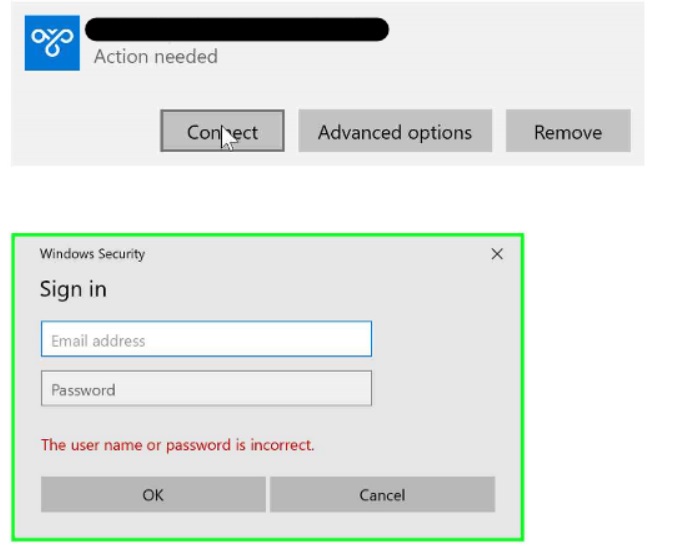 This problem also appears to be associated with the Windows Credentials Manager, which incorrectly reports that the Windows connection credentials are invalid.

“After the upgrade to 2004, I can no longer connect to the office VPN. The error message simply says there is a problem with my login credentials,” one user noted in the Feedback.

“Using an integrated SSTP VPN connection with the “Automatically use Windows user name and password” option selected. When I attempt to connect, I am told my password is incorrect and I have to fill in my password. My password works, it just is no longer is automatically used when I try to connect to VPN,” another user noted.

This has been widely reported for weeks, and Microsoft has already acknowledged issues with VPN connection. Fortunately, a fix is being developed and it will be released to consumers and businesses soon.

How to fix issues with Windows Credentials

A lot of users have reported that reconnecting the Microsoft account to Windows could resolve the problem. In order to fix issues with Windows Credentials, follow these steps:

You can also try these steps:

If nothing works, you may need to roll back your device to Windows 10 version 1909 or older.