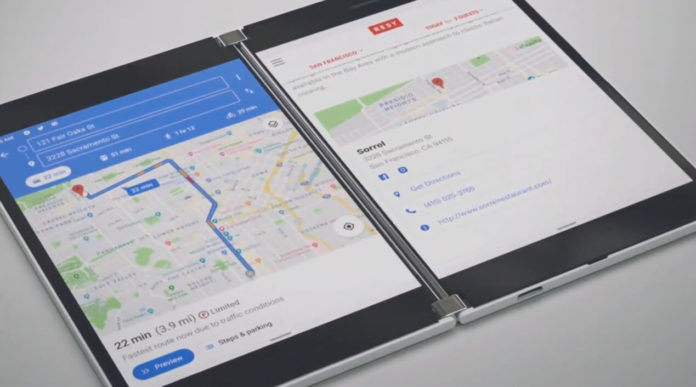 Microsoft Surface Duo with model number 1930 was recently discovered on the FCC website and it also passed Bluetooth SIG certification. Today, two new variants of the Surface Duo Android phone has appeared in UL LLC certifications, which is a global safety certification company in 46 countries.

Notably, another variant of the Surface Duo has appeared in Canada-based UL certifications and the model number is “1930r”, which could be for a high-end variant of the device or its locked/unlocked version.

Also, this listing confirms that Surface Duo will be available outside the United States when it launches next month or later this year.

Surface Duo is not a traditional product and it’s supposed to lead to the creation of a new category of devices. The foldable category more or less exists already, but Surface Duo will be Microsoft’s first bet on dual-screen hinge-based hardware and Android software.

Microsoft isn’t going to stop here and there are plans to launch the second-generation Surface Duo next year, no matter if this first experiment works or not.

Microsoft has also decided to skip next-generation connectivity, which isn’t a bad thing as 5G is currently meaningless without networks in most part of the world.