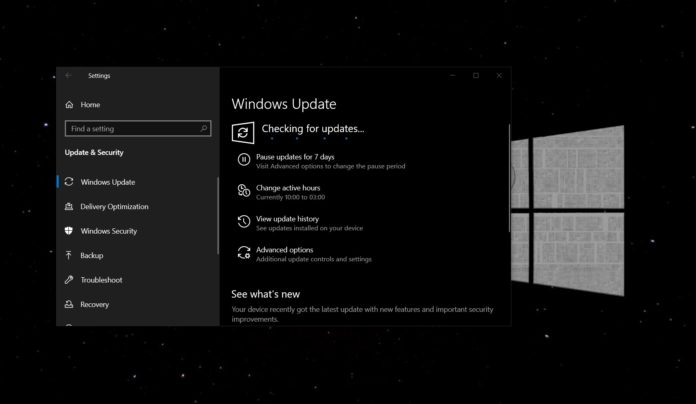 Windows 10 May 2020 Update is rolling out in phases and it will take months before the update reaches everyone, but if you’re ready to move on, there are three ways to download and install the May 2020 Update right now.

Unlike November 2019 Update, Microsoft’s latest feature update is a huge release with a slew of improvements and a few new features for everyone including consumers, gamers, and organizations.

With Windows 10 version 2004 update, Microsoft says it’s taking a “throttled rollout approach”, so people will be getting it in waves. In other words, you won’t be getting the update today if you wait for the upgrade notification to pop up on your system.

In this guide, we will show you steps to download and install the May 2020 Update (version 2004) on your device.

If you don’t see ‘Download and install now’ button under the Windows 10 version 2004 section then your machine isn’t ready yet.

If you don’t see the update in the Windows Update page but your device is compatible, you can use the Update Assistant tool to force the installation of Windows 10 May 2020 Update.

Once you complete the above steps, the Update Assistant tool will do the rest. It will first download the bits of May Update from Microsoft servers and install the update for you.

Microsoft says that Update Assistant tool will restart your computer a few times, so you should save any work before starting the installation process.

All your files and settings would remain where they were after upgrading to Windows 10 version 2004.

You can also perform an in-place upgrade to Windows 10 version 2004 with Media Creation Tool without losing your files.

Once you complete these steps, the Media Creation Tool will download and install May 2020 Update on your computer. 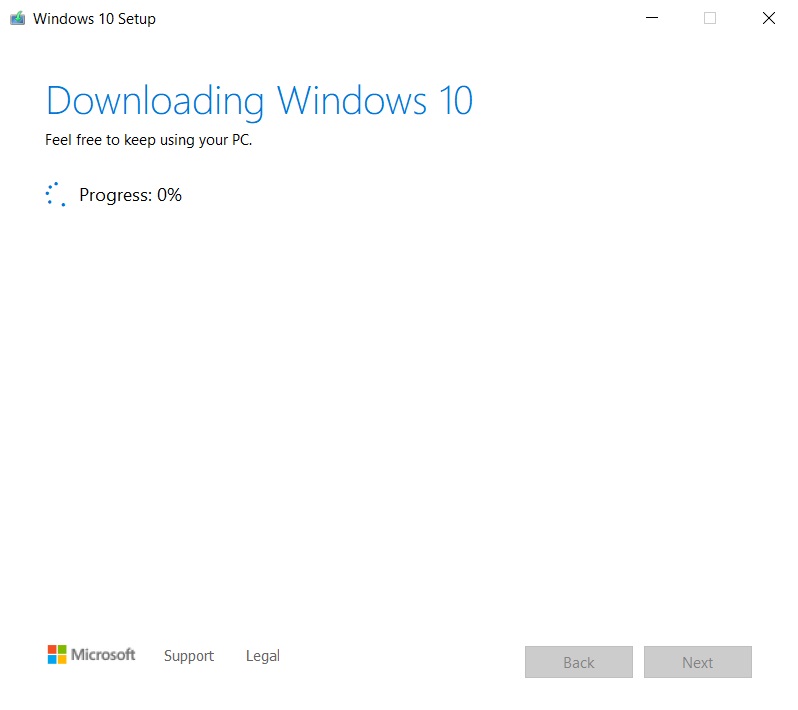 Microsoft has also published the Windows 10 May 2020 Update ISO files, which you can download after changing the User Agent in Chrome, Edge or Firefox. After downloading the ISO file, you can use it with Rufus and perform a fresh install of the Windows 10 version 2004 update, rather than upgrading your current version of the OS.

Everything else you need to know about May 2020 Update

Windows 10 May 2020 Update is also known as version 2004 and it was made available to the Fast Ring of the Windows Insider Program in February 2019. In April 2020, Microsoft promoted the update to the Release Preview Ring, and it was added to the Microsoft Developer Network (MSDN) in May 2020.

On May 27, 2020, Microsoft announced the general availability for consumers and the company commenced rollout via the following mediums:

Microsoft says the update is available from today, but it could take weeks or months to arrive on your PC, due to the phased nature of the rollout. Initially, the update is rolled out to newer devices based on the configuration and region before it’s broadly available for everyone.

If you can’t wait to receive it, then there are various options available to you, which we highlighted above.

Microsoft also confirmed that Windows 10 May 2020 Update introduces multiple new features and improvements, which were tested by the Insiders last year.