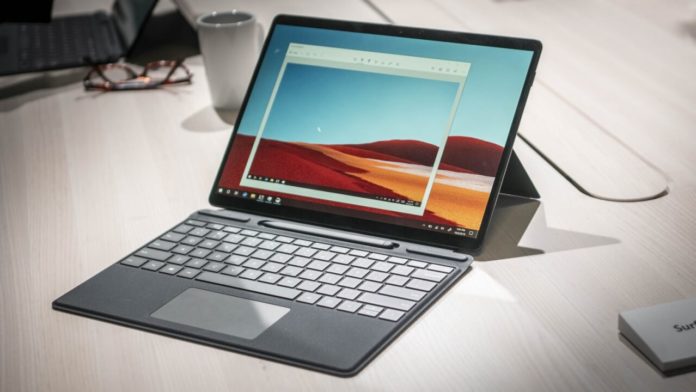 After more than a year of testing with Windows Insiders, the Windows 10 May 2020 Update was finally released to the mainstream users on May 27, 2020. May 2020 Update introduces a number of new features and improvements and, despite the extensive testing, there are several known issues in this update.

Starting with Windows 10 May 2020 Update, Microsoft is also removing and depreciating multiple features. There aren’t a ton of things being killed off, but one of the popular features called “Windows To Go” is being removed with this new release.

Windows To Go was introduced with Windows 8 and Microsoft supported the feature in Windows 10 until October 2018 Update, and it was deprecated in May 2019 with version 1903.

Microsoft is also removing the built-in Messaging and Mobile plans app. However, the apps are still supported and distributed with cellular-enabled devices.

The built-in Messaging app was useless since the death of Windows 10 Mobile, so it’s not much of a loss. Last year, Microsoft disabled the sync capability of the Messaging app. With May 2020 Update, the app is finally getting removed from the OS.

You can use the Your Phone app and Dell Mobile Connect to sync your phone messages.

In May 2020 Update, Cortana is also losing consumer skills such as the ability to play or search music, smart home products, and other consumer-focused features.

Microsoft has also deprecated a handful of features in the Windows 10 May 2020 Update (version 2004). In all, three features are no longer being actively developed:

It’s also worth noting that Microsoft has made WordPad, Notepad and Paint apps optional in Windows 10 version 2004; they can be removed via the ‘Optional features’ page in the Settings app.

Internally, Microsoft is now testing Windows 10 21H1 update, which is expected to launch in the first half of next year with consumer-focused features and UI improvements.