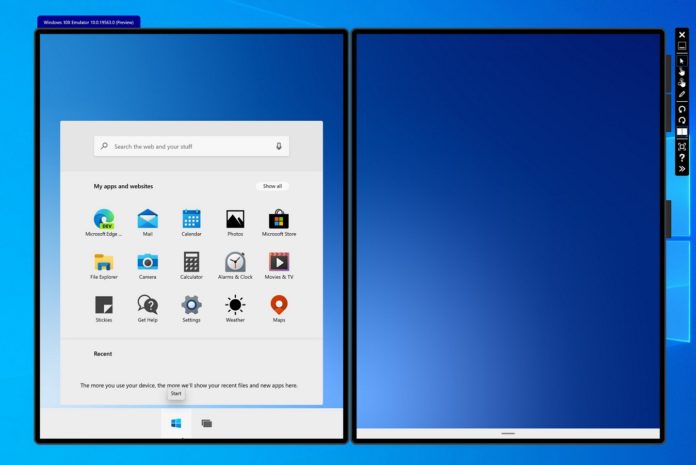 The glory days of live tiles, which was first introduced with metro-style Windows Phone 7, are over.

By default, Start menu contains about two dozen live tiles that continuously pull information in real-time, but many of those live tiles are not displaying anything useful. While live tiles are great on smartphones and tablets, most desktop users prefer going straight to the old-style desktop UI.

After the demise of Windows Mobile, Microsoft has completely stopped updating live tiles experience on Windows 10. While live tiles are supported by third-party apps such as Twitter, Facebook and Instagram, none of those live tiles are displaying anything useful.

Live tile is on life support and Microsoft hasn’t updated the feature in Windows 10 in a long while.

If the rumours are believed to be true, Windows 10’s Start menu could be getting a cluster of inert icons representing apps and games in the future. The redesigned Start menu would be similar to Windows 10X’s Start menu, but the UI will be tailored for desktops.

People familiar with the development told us that Microsoft is planning to replace live tiles with icons in a future update after Windows 10’s 20H2 release.

Last year, Windows 10’s leaked build offered an interesting clue into the company’s plans for the operating system’s Start menu. The leaked preview build dispensed with the “Live Tiles” menu approach currently seen in Windows 10, which is updated frequently to show information such as Weather and Calendar events.

We’re expecting Windows 10’s live tiles to go away at some point in 2020/2021, possibly with Windows 10’s 2021 update since 20H2 is said to be a minor release and hints could drop in the preview builds later this year.

It’s worth noting that Microsoft has already started updating its Windows 10 apps with colourful icons ahead of the new Start menu update.

The plans are subject to change, but we wouldn’t be surprised if Live Tiles eventually fade away as most users don’t engage with Live Tiles on their Start Menu.