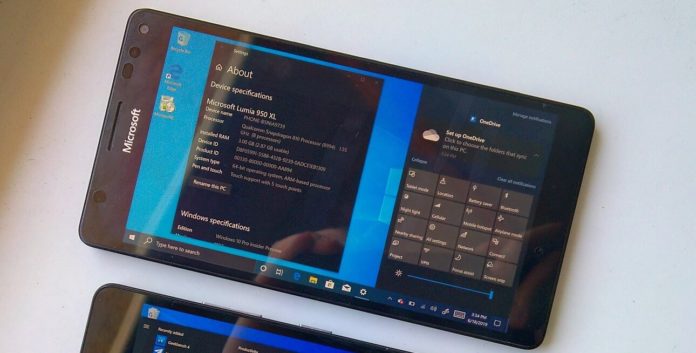 Some developers are porting Windows 10 on ARM to flagship Android smartphones along with the discontinued Windows Phones. Windows 10 on ARM has been designed to run on low-powered ARM hardware (the processor architecture).

Unlike Windows RT, this is a full version of Microsoft’s desktop operating system and it comes with emulation support to run desktop apps which weren’t natively compiled for ARM processor architecture.

Developers have published software to hack and install Windows 10 ARM on Windows Phones such as the Lumia 950, 950 Xl and even Acer Jade Primo. The developers are also bringing Windows 10 on ARM to flagship Android smartphones and these efforts are in early stages.

According to the report, the devs have managed to address the battery backup concerns of Windows 10 ARM-powered phones.

“[Dev] added the Processor information ACPI table into his UEFI, we went from poor battery life in standby to close if not better than mobile, forgot that phone for 8 hours, and it’s at 57% battery,” lead developer Gustave stated. 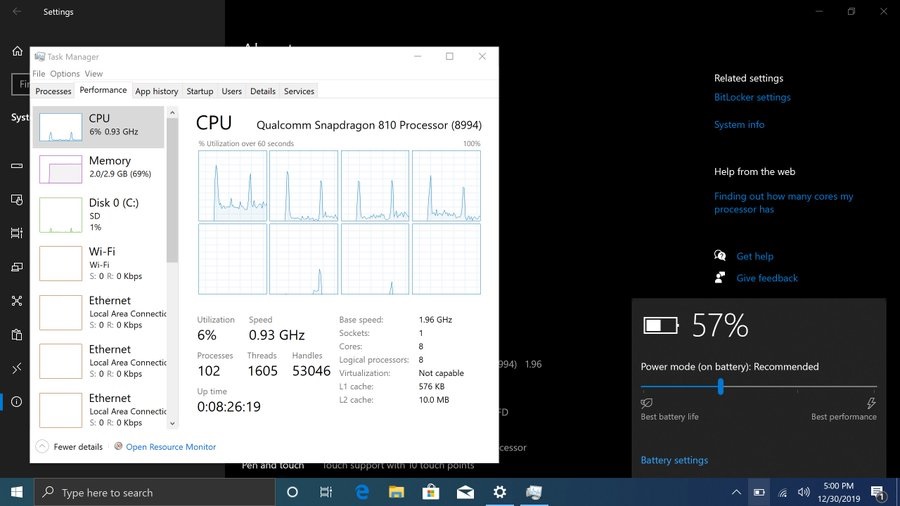 For now, Windows 10 ARM is only available for Microsoft hardware. The independent developers claimed Windows 10 on ARM can be installed on the OnePlus 6 and is being ported to Samsung’s Galaxy S8 and Xiaomi’s Mi Mix 2S.