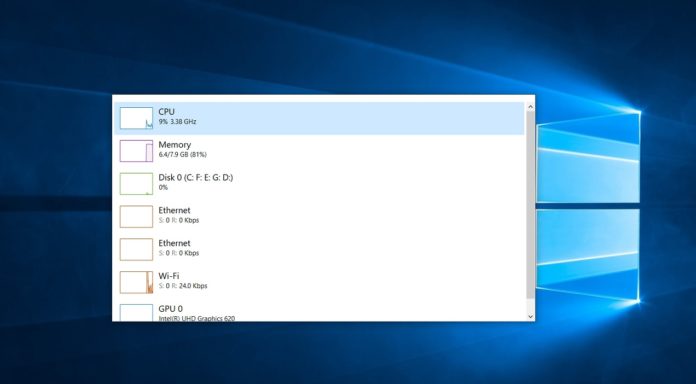 It’s the last week of September, and Microsoft is expected to finalize Windows 10 version 1909 (19H2) update for the general public rollout. Microsoft barely talk about Windows 10 19H2 as the update includes only general improvements and bug fixes.

According to the latest findings, Microsoft’s Electronic Software Download (ESDs) of Windows 10 version 1909 were spotted on Windows Update servers, suggesting that the update is around the corners.

Microsoft is also holding an event on October 2 to announce Surface Pro 7 and Surface Laptop 3. The company could begin rolling out Windows 10 version 1909 on the same day, and stable build of Microsoft Chromium-based Edge browser could be also released on October 2 or October 3.

According to the official changelog, Windows 10 version 1909 includes performance and battery efficiency improvements:

“A CPU may have multiple “favored” cores (logical processors of the highest available scheduling class). To provide better performance and reliability, we have implemented a rotation policy that distributes work more fairly among these favored cores,” the firm said.

It’s worth noting that the CPU performance improvements would be noticeable on some PCs only. The battery backup improvements will be applied to devices with select processors only.

Microsoft originally stated that Windows 10 19H2 will be shipped as a cumulative update to devices with Windows 10 version 1903, which is supposed to refine overall updating experience.