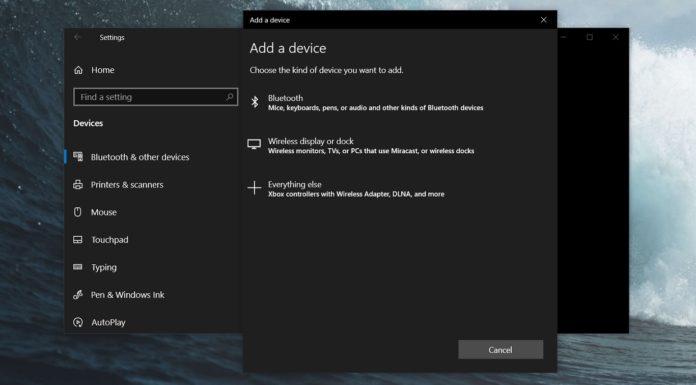 Windows 10 KB4505903, which was released on July 26 for the May 2019 Update PCs, breaks down Bluetooth speakers on some devices. Windows 10 KB4505903 is an optional update, meaning that it won’t install unless a user manually selects ‘Check for updates’ button.

It is unclear precisely how many users are affected, but the Redmond firm has stated that devices with an internal speaker installed will experience problems when connecting to a Bluetooth speaker.

According to a support doc that the firm quietly published, Windows 10 KB4505903 on May 2019 Update PCs will break down Bluetooth functionality of some devices. Affected users will face trouble when pairing a Bluetooth speaker and the speaker output would be noisy (bad quality).

On some devices, the Bluetooth connection would be successful but the sound will be generated by the internal speaker instead of the connected device. Device Manager will also warn users by showing a yellow bang (exclamation mark) icon for Microsoft Bluetooth A2dp Source entry.

We looked up for complaints on Microsoft Feedback Hub and a user has documented Bluetooth problem after installing this update:

“After installing latest Windows 10 1903 quality update KB4505903 (July 2019) Intel Bluetooth Adapter was completely removed from system and could not be reinstalled or reactivated,” a user wrote, who also claimed that uninstalling the patch fixes the Bluetooth issues.

According to Microsoft, users can resolve Bluetooth issues by running the System File Checker tool to repair corrupted Windows files:

A system reboot is required to finish the process.

It’s worth mentioning that Windows 10 SFC feature will incorrectly flag PowerShell files as corrupted if you don’t have latest defender security patches installed. In order to use SFC feature without any errors, make sure Windows Defender service is up-to-date as the latest update includes a fix for SFC command.