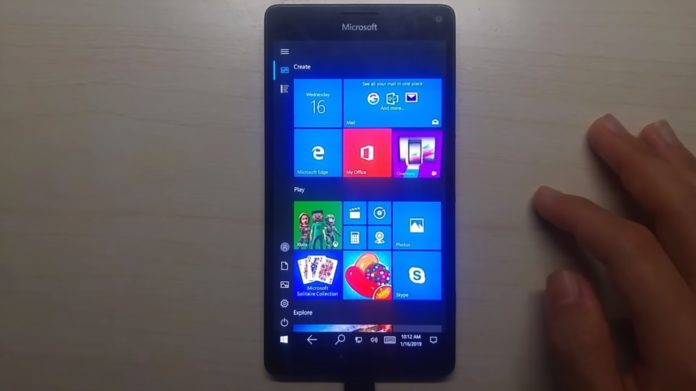 The independent developers recently started work on custom “Mobile Shell” which is designed to optimize Windows 10’s interface on a small screen device. MobileShell based on WoA64 is still being developed and it could be released on Github in a few days.

As per the latest update, Windows 10 ARM-based MobileShell for Lumia 950 XL now has a better-looking calling interface. The UI of the call dialog and page has been optimized to work better on small-screen Lumia 950 XL.

Another developer Simon says that the project now offers a better dialling experience and call UI now opens automatically when you reply to a call. 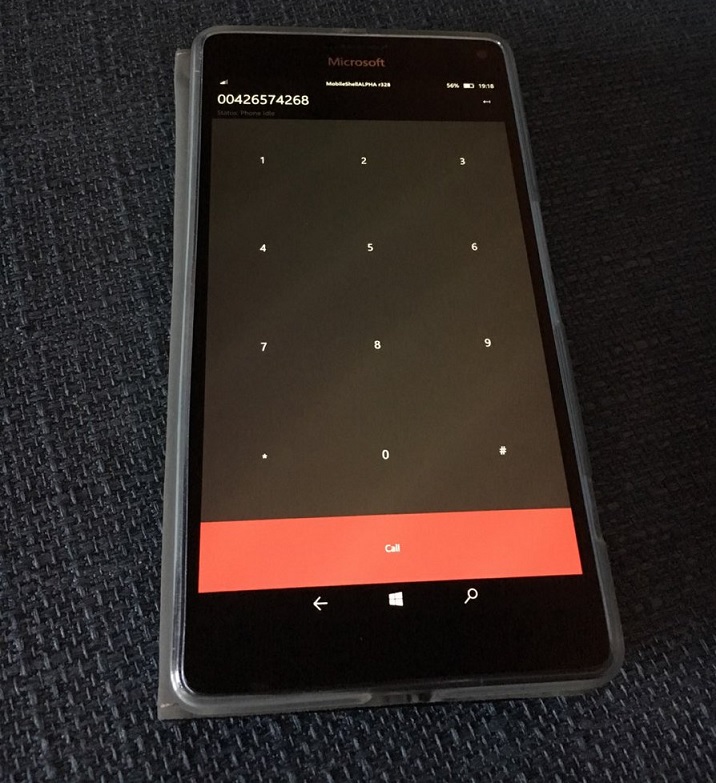 He says that it’s difficult to add call history page to MobileShell because Windows 10 cannot display the caller identity when you receive a call.

“Call history will be hard, but it’s in the plans. it’s hard mainly because you can’t see who’s calling when you receive a call,” he wrote in a tweet. “What I mean, is that there’s no way at the moment to see the phone number that is calling you. It’s like all the calls are anonymous,” the developer detailed the problem in another tweet.