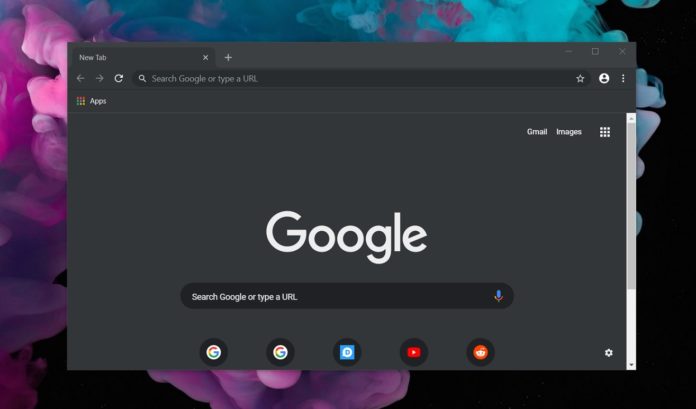 Chrome has a bad reputation for hogging memory and it appears that the search engine giant is finally working on a feature that would reduce Chrome memory use on Windows and other platforms with just a little bit of effort from user’s end.

It’s likely that there’s a lot this flag can do to keep Chrome RAM usage at a minimum but at the moment, it’s not exactly known how this functionality will work. According to the commit, the flag will remain disabled by default and it can be switched on from Chrome’s flags page. 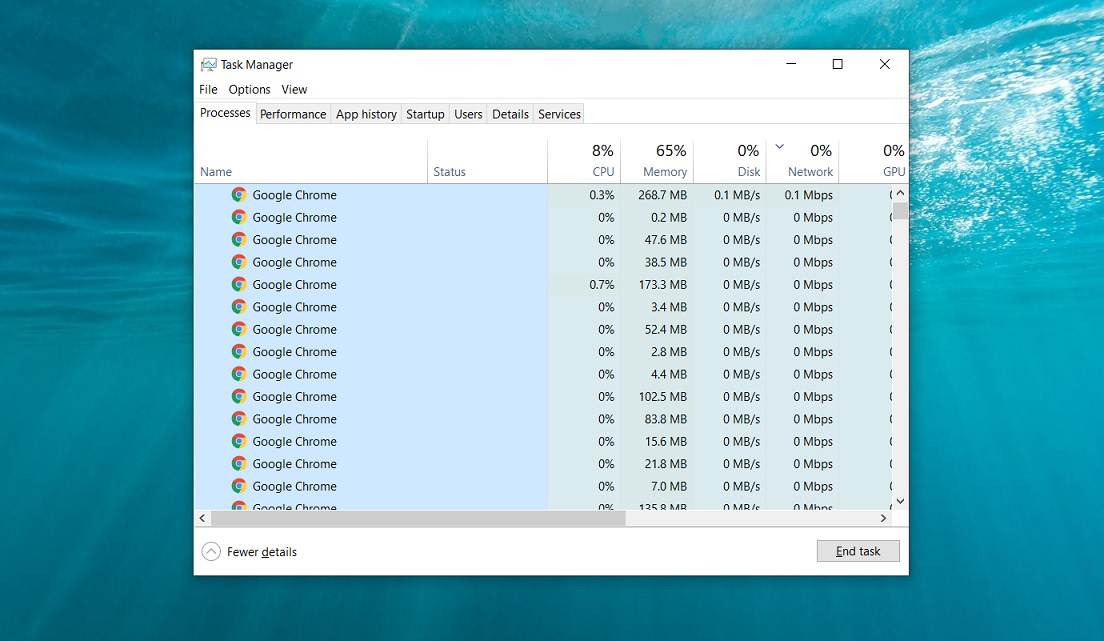 Chrome runs various processes in the background, for example, it splits tab, plugin, extension into its own process. Having various processes active can lead to higher memory (aka RAM) usage and fluctuation if one thing crashes.

When ‘Disable best effort tasks’ flag is turned on, all tasks of lowest priority won’t be executed.

By the looks of things, this flag will order Chrome to stop executing certain processes until shutdown. Those process will have a lower priority and it apparently won’t have any big impact on the experience. There’s a possibility that Chrome won’t execute tasks such as reporting metrics and cleaning cache while the browser is in use. These activities won’t be performed until shutdown.

“Add disable-best-effort-tasks to Chrome flags The new flag can be switched on and off on “chrome://flags”. It is disabled by default, and if turned on, all tasks of lowest priority “base::TaskPriority::BEST_EFFORT” will not be executed. This is equivalent to the command line flag “–disable-best-effort-tasks”,” the commit explains.

In addition to memory management improvements, Google is also testing never slow mode for Chrome that would optimize the website’s resources to load it faster. This feature is not supposed to make changes to Chrome’s management system.

It actually does that to the webpage by blocking large scripts if they are slow to respond and certain data wouldn’t be loaded if it exceeds the scripts or images budget.

We recently reported that Chrome browser is getting support for Windows Mixed Reality and today we spotted a new commit which appears to suggest that the development is advancing.

According to the commit which is titled ‘Implement MixedRealityDevice::RequestSession by adding a render loop’, Chrome is getting further enhancements to support Windows Mixed Reality headsets natively.

“This change adds MixedRealityRenderLoop, which contains an IHolographicSpace. This change doesn’t implement getting poses or submitting graphics,” the post reads.

As noted above, Google is also working on dark mode for Chrome on Windows 10 and earlier today, we spotted new commits which revealed that the company is finally fixing the glitches. As per commits, Chrome’s dark mode will receive a fix for a glitch where the texts are black in dark background and texts are white in the white background.

All the aforementioned changes are still in development and we don’t if or when Google plans to implement them in Chrome’s stable branch.

While dark mode appears to be coming to the stable version soon, it remains to be seen how and when Google will implement memory management improvements and support for Windows Mixed Reality in Chrome.