Imagine the Microsoft Lumia 950 and Lumia 950 XL with a Surface Pen and smart gestures. That was the original plan but Microsoft eventually removed these features as the company decided to retrench its mobile efforts. Because of this, Microsoft canceled many ideas and phones such as the Lumia 960, Lumia 750 and the Lumia 850.

Cover with Glance screen support, Pen support, and gestures were the ideas that Microsoft was considering at the time.

According to reports, Microsoft had produced a prototype of Lumia 950 that not only featured pen but also gestures support.

Microsoft designed some interesting gestures for the Lumia 950 that would have made it smarter. The feature was supposed to help users “interact naturally with the phone.”

There is another gesture to detect and lock the phone orientation regardless of the settings. That means the rotation won’t change if you’re holding the phone in portrait mode and you lay down on your bed.

The last gesture was supposed to trigger the company’s digital assistant when the user raises the phone to their ear.

Some other interesting ideas 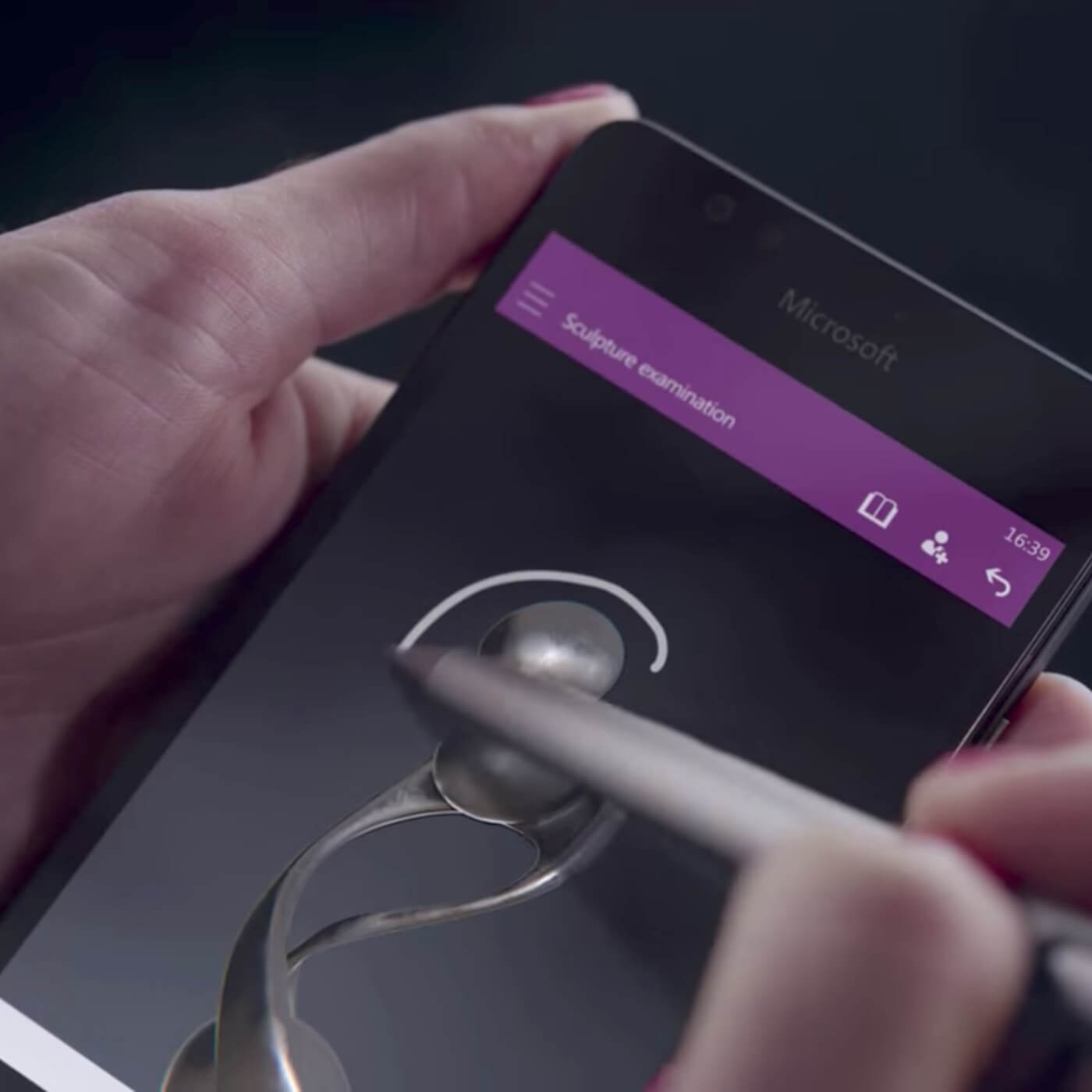 Microsoft’s Lumia 950 was originally supposed to launch with support for Surface Phone and Microsoft was also working on an optional smart cover that would work with the Glance Screen.

Microsoft lacked the faith to release the Windows Phones in the form it originally intended to.