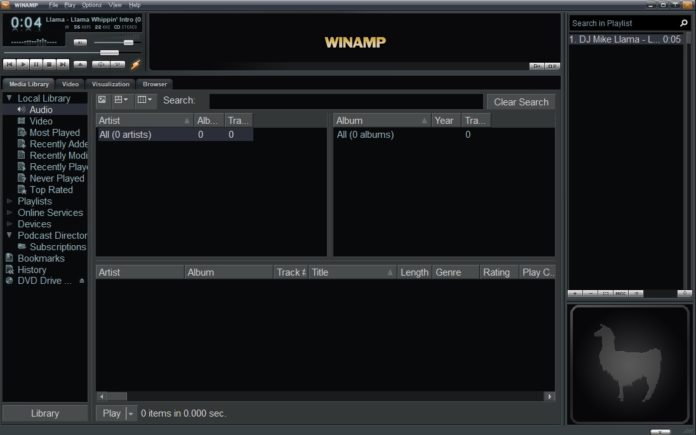 Winamp is officially back and the new version is now available for download. Winamp 5.8 comes with improved Windows 10 and Windows 8.1 compatibility that means the app would run flawlessly on new hardware but it still doesn’t use the native APIs.

The world’s favourite audio player Winamp was sold by AOL to Radionomy in early 2014 and the new company promised to keep the app alive. After nearly 4 years, Winamp is back with a bang.

Winamp 5.8 is not a big update but it marks the comeback of the world’s popular and famous media player. Winamp developer says that a leaked version of Winamp 5.8 recently spread over the internet and the company has officially released this version. 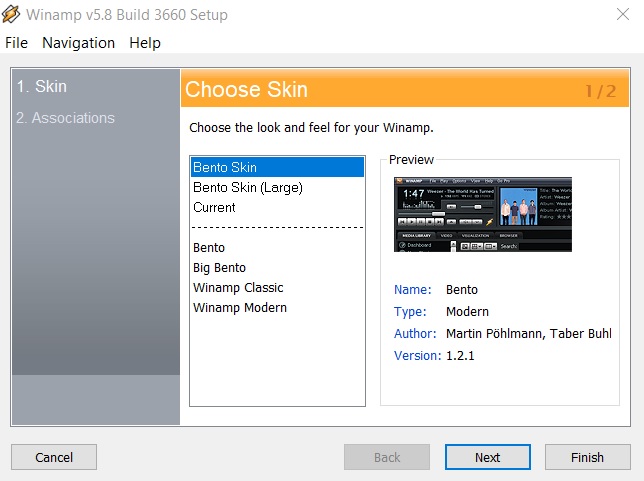 It is, however, worth noting that Winamp 5.8 is not an ongoing project that means it won’t get any big update but the company is working hard on a revamped Winamp experience and a mobile app.

What’s new in Winamp 5.8 for Windows?

The interface of Winamp is unchanged and Winamp is still a great player but its age is starting to show. If you’re planning to move your playlist to Winamp, there’s a built-in tool that would help you import existing iTunes playlist and you can also find a third-party plugin to migrate from Windows Media Player.

Winamp comes with a couple of skins (themes) that would change its default appearance. The standard look is busy but there are several interesting features.

Winamp runs fine on Windows 10 but doesn’t offer as many playback optimization tools as modern solutions like VLC media player. 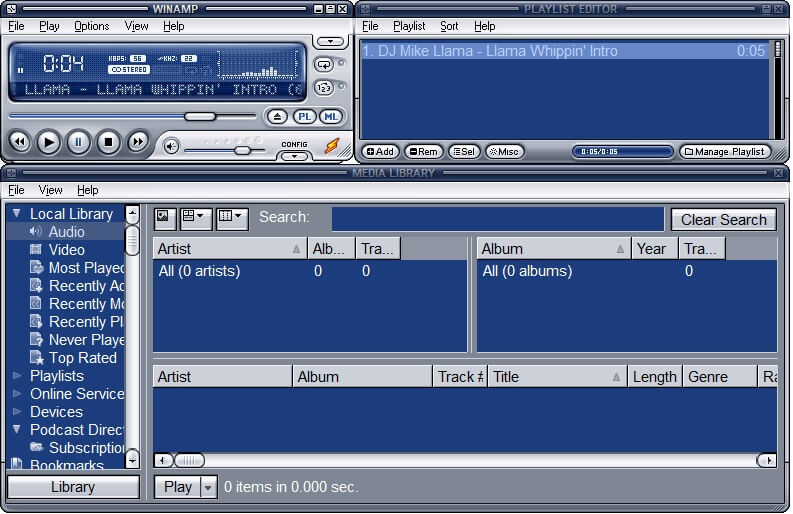 Winamp 5.8 is a minor release but the company is planning an update to the app that would revamp Winamp experience while keeping it simple and clean. This big update could arrive in 2019.