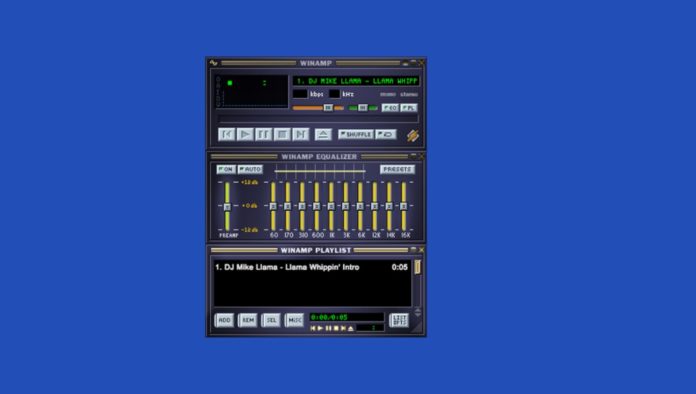 Winamp remains one of the most famous and popular media players even in 2018. The app hasn’t received a single update in nearly 5 years but the community is still using the media player on their Windows devices.

There are millions of users out there still running Winamp and waiting for the highly-anticipated update. The owner of Winamp promised major updates a while ago but the update never showed up.

Radionomy, the company that purchased Winamp from the original developers in 2014 has now confirmed that the famous media player is returning back with some improvements and the big release is scheduled for 2019.

Winamp also works on Windows 10 but the next update for the app will address compatibility issues. This is according to the changelog of the leaked app and the next update will also include improvements, fixes and optimizations.

Winamp is officially returning back as early as this week and the version 5.8 which leaked recently will get released officially this month. 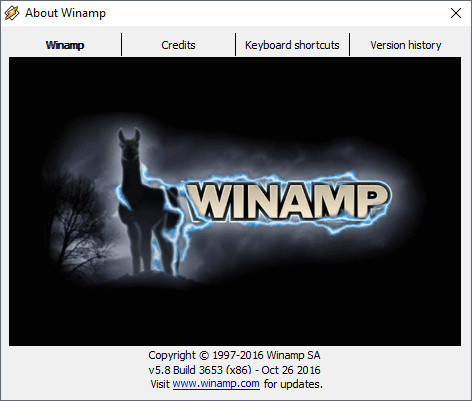 The next version of Winamp has already leaked out with fixes for Windows 10 and it’s likely that the users will be able to try out new Winamp update this week or later this month.

“We have a really strong and important community. But everybody ‘knows’ that Winamp is dead, that we don’t work on it any more. This is not the case,” says Alexandre Saboundjian, CEO of Radionomy, the new developers of Winamp.

Winamp is also getting a mobile app and a new experience on the desktop next year but at this point, it’s not yet known when the major update would become available.

“There will be a completely new version next year, with the legacy of Winamp but a more complete listening experience. You can listen to the MP3s you may have at home, but also to the cloud, to podcasts, to streaming radio stations, to a playlist you perhaps have built,” he added.