Microsoft is reportedly working on Windows Core OS, a modular version of the operating system which is supposed to run on all form factors ranging from dual-screen devices to full-fledged desktop and HoloLens. It’s also supposed to power Microsoft’s Surface Andromeda which is a device that made the rounds several times in the previous leaks.

At the moment, the developers are allowed to create apps and games that are designed to run on any of the following platforms. 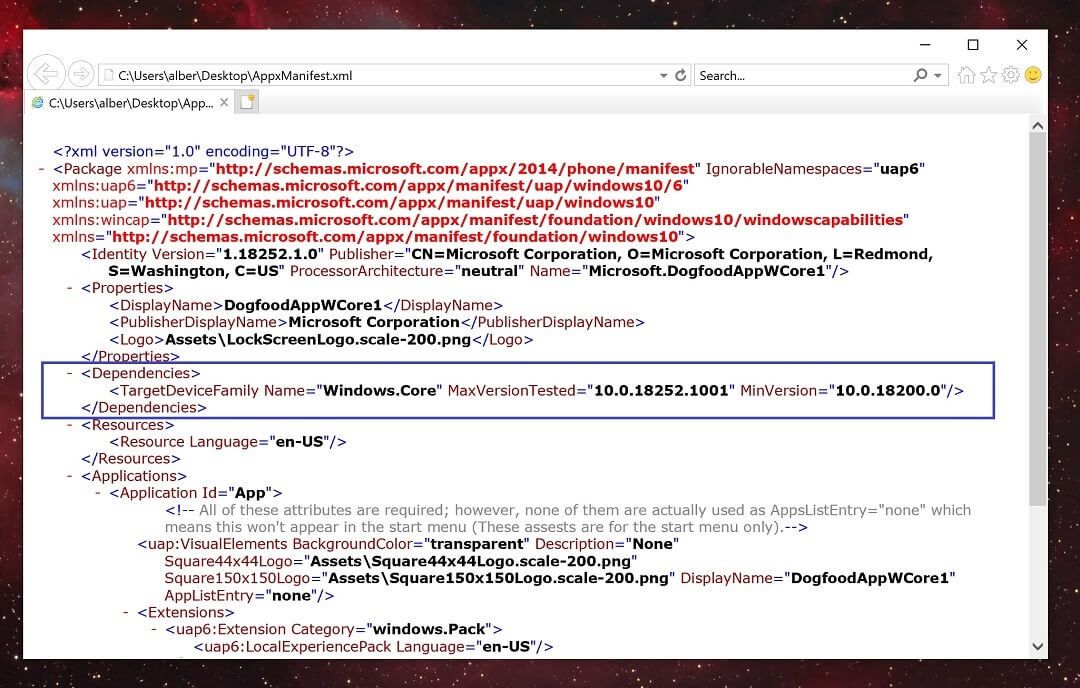 According to the report, the Dev Center which is a platform created by Microsoft for uploading digital content has recently been updated to allow select developers to load Windows Core OS apps.

The rumour has it that Andromeda will be able to run all UWP apps but at the same time, Microsoft is working on dedicated Andromeda apps with enhanced features supported by the dual-screen device.