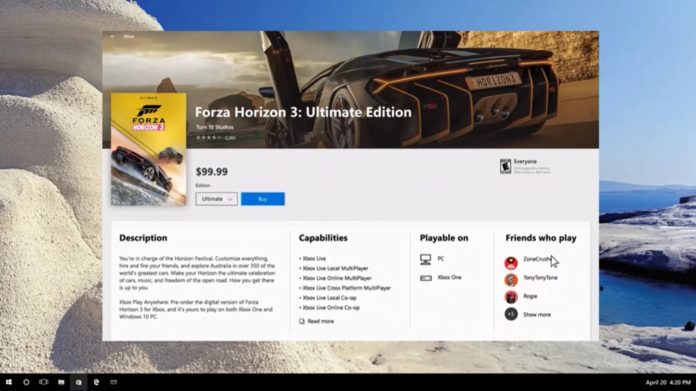 Last month Microsoft started rolling out a re-design store experience to everyone. The re-design included a revamped store listing page for apps and several more UI changes. However, these changes were merely the Microsoft store website repackaged into the store app.

This brought a design consistency across the store app and the store web which wasn’t looking bad at all. However, since this redesign made the store a hybrid web app, it brought with it several issues as well. Users started complaining about the store app being slow and sluggish. A lot of the UI elements felt off since the UI was simply web instead of a natively written code.

However, it seems like Microsoft has started to roll back the store app to its original state to some of its users. I see this as a good thing since the store app is back in its native glory. The overall store experience is way faster as it previously was before the web integration re-design.

This could just be Microsoft testing the waters since the rollback is reportedly affecting only a handful of users.