Microsoft Store features a new design that aligns closely with the web version and we’re seeing the new design on some of our non-Insider machines today. The latest version of Microsoft Store is 11807.1001.13 but the new design should show up in older versions as it looks to be a server-side update that is rolling out gradually. 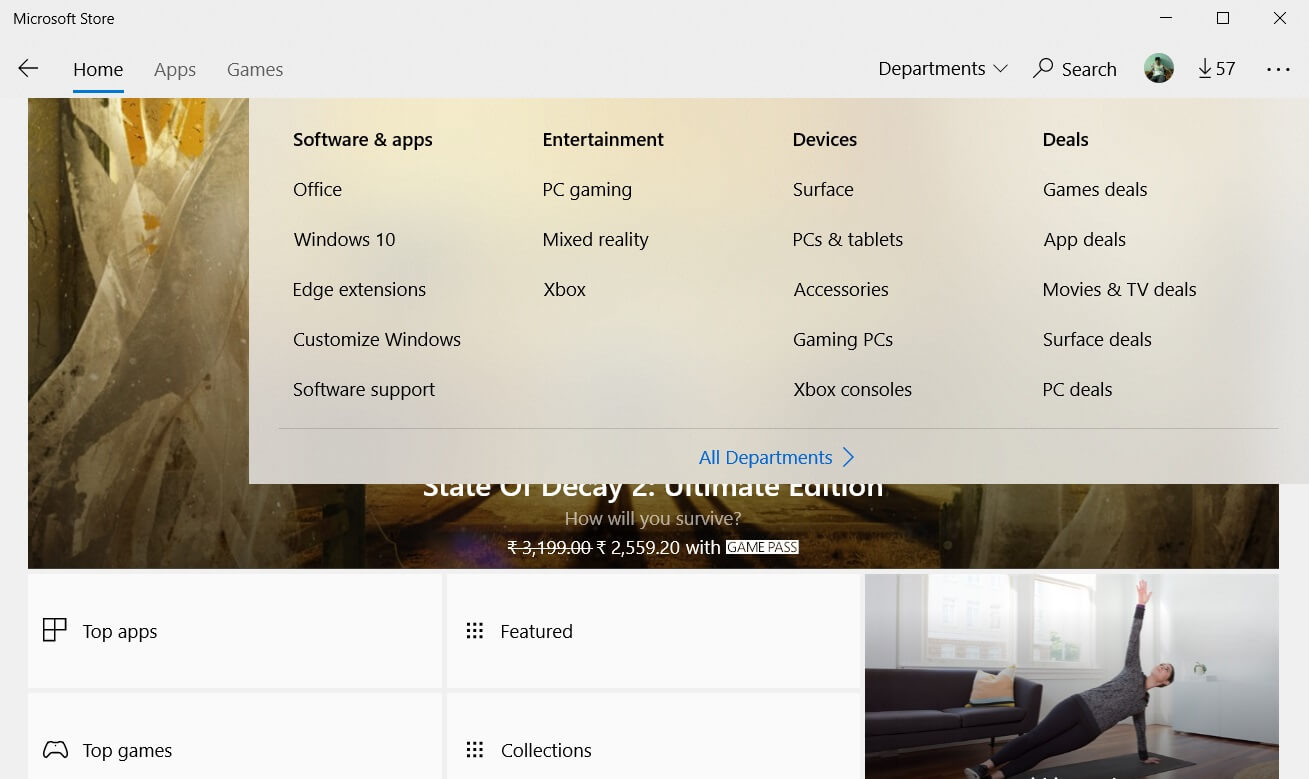 Once you get the new design, you’ll notice that the store looks more like a web wrapper of the Microsoft Store website. Just like on the web, it’s now possible to remotely install app or game on any Windows 10 device such as a laptop, 2-in-1, PC, desktop and even Xbox One console that is linked to your Microsoft account. 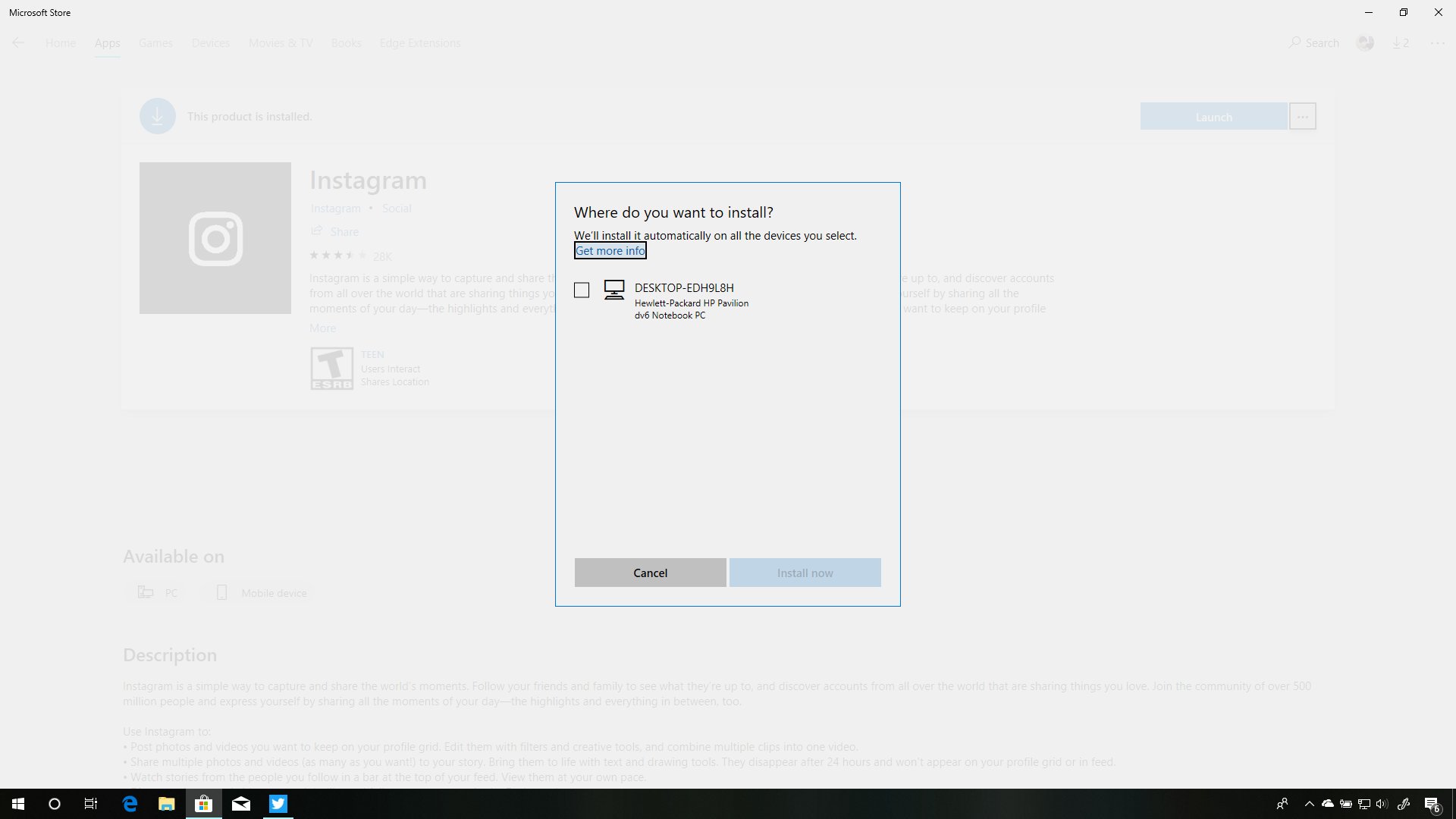 It’s worth noting that Microsoft has removed the ability to pin the library section to the start menu which was present in the older version.

If you already have the new Microsoft design, let us know your thoughts about it in the comments below.