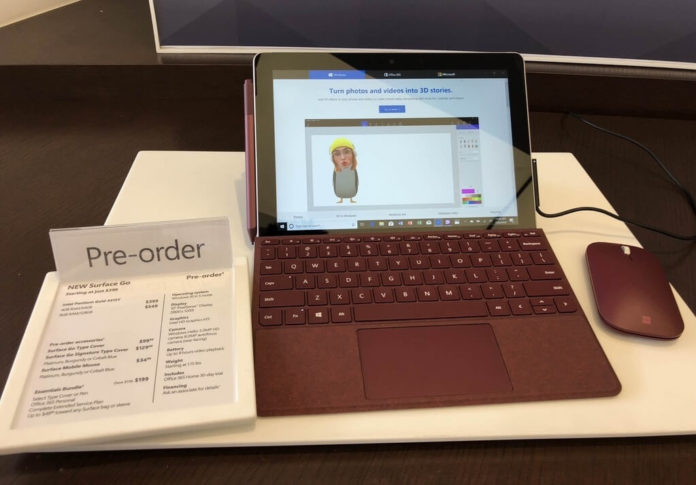 Microsoft launched the Surface Go with much fanfare earlier this month. The company’s smallest, lightest, and most affordable Surface ever is sold in two different configures at both online and offline. 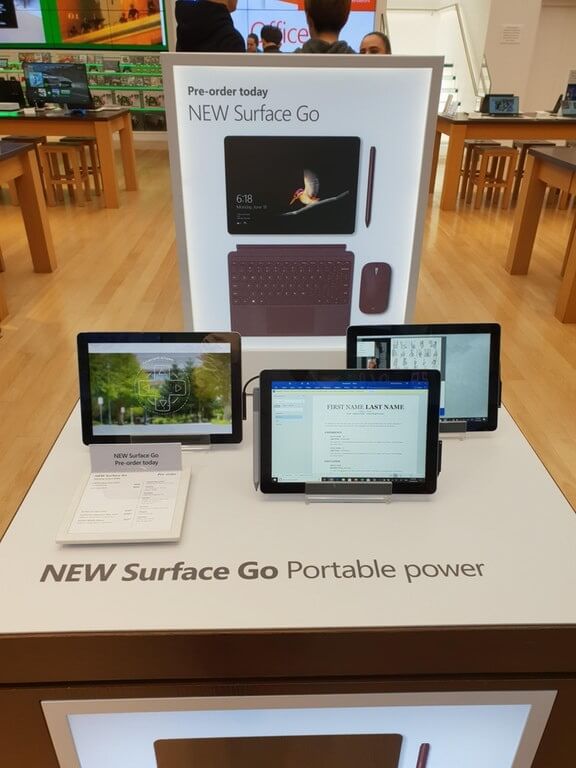 Microsoft’s Surface Go is currently available for pre-order in the following countries:

The Surface Go is an excellent value for the money and Microsoft is also selling a bunch of affordable accessories that help you save some extra.