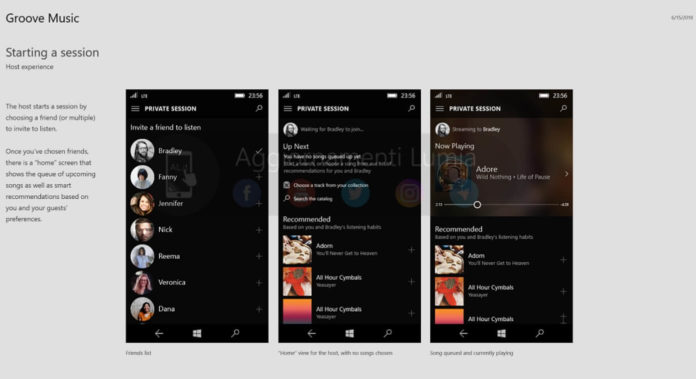 A while ago Microsoft rebranded Xbox Music to Groove Music and the company hoped that the music service would become more relevant to consumers. Groove always felt like something that consumers were unaware of, and Microsoft finally retired Groove Music service last year.

It appears that the software giant used to have big plans for the discontinued music service. The report suggests that Microsoft worked on Groove Music Session, back in 2016, which could have allowed the users to create a DJ-like session. 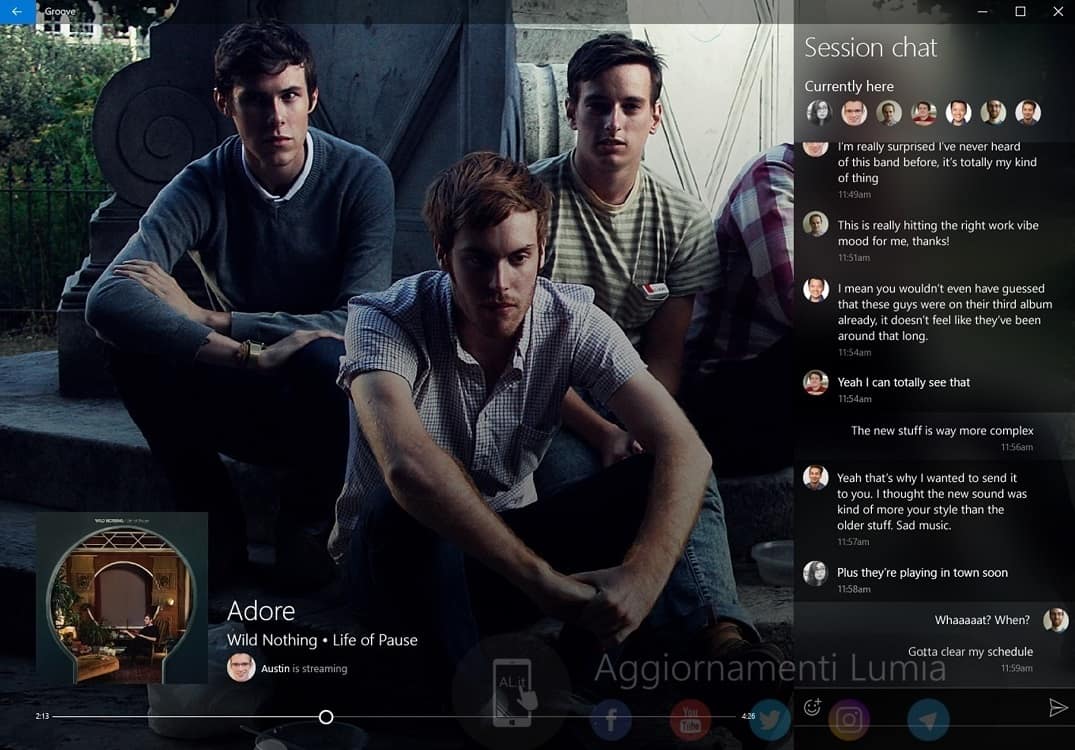 The DJ-like session feature in Groove Music was supposed to launch on both Windows 10-powered PCs and Phones. The DJ-like session could have allowed users to create a radio station, create own private radio session and share music with their friends.

While Microsoft is still supporting the Groove Music as a music app for Windows 10, the company has abandoned all the big plans.

Microsoft has discontinued Groove Music on all platforms

Microsoft last year discontinued the Groove Music service, and while you can still use the app as a music player on Windows 10, the Groove Music iOS and Android apps will completely stop working on December 1, 2018.

Microsoft also partnered with Spotify to make it easy for Groove Music subscribers to move their playlists over to the rival music streaming service.

Microsoft is no longer developing any new music service for Windows 10, and you are now supposed to download the alternatives such as Spotify.