Earlier today, we discovered a new patent for Microsoft’s foldable Surface Phone or Surface Note, codenamed Andromeda. Microsoft filed a patent for a “Hinged Device,” the patent shows a tablet-sized device that could be folded into the mobile-type device, using a special hinge. While the patent doesn’t reveal too many details at first, it does seem to align with Microsoft’s innovative Surface devices pretty nicely. 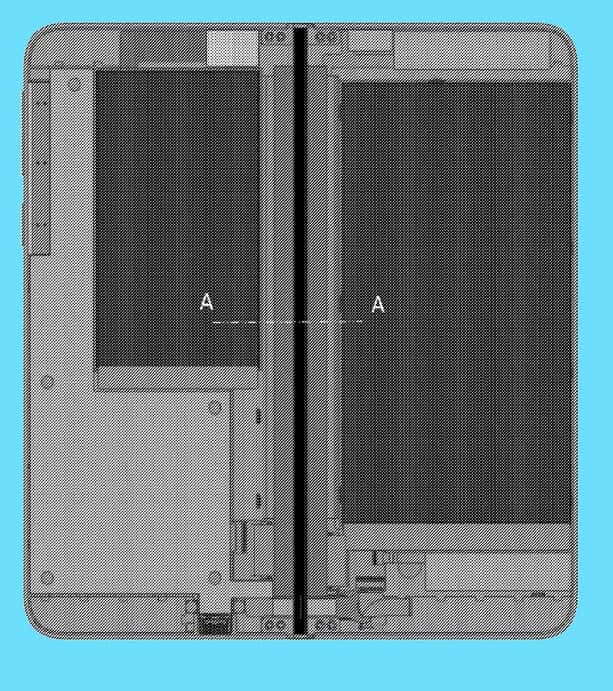 Another new Surface Andromeda patent shows off a mobile-type device with an interesting design. Unlike the previous patent, this new patent shows the mythical Surface Phone with the OLED display. The patent revealed that the ultimate mobile device might come with a modified low profile USB-C port design, this makes sure that the device will be thin even when folded, unlike the ZTE Axon M. 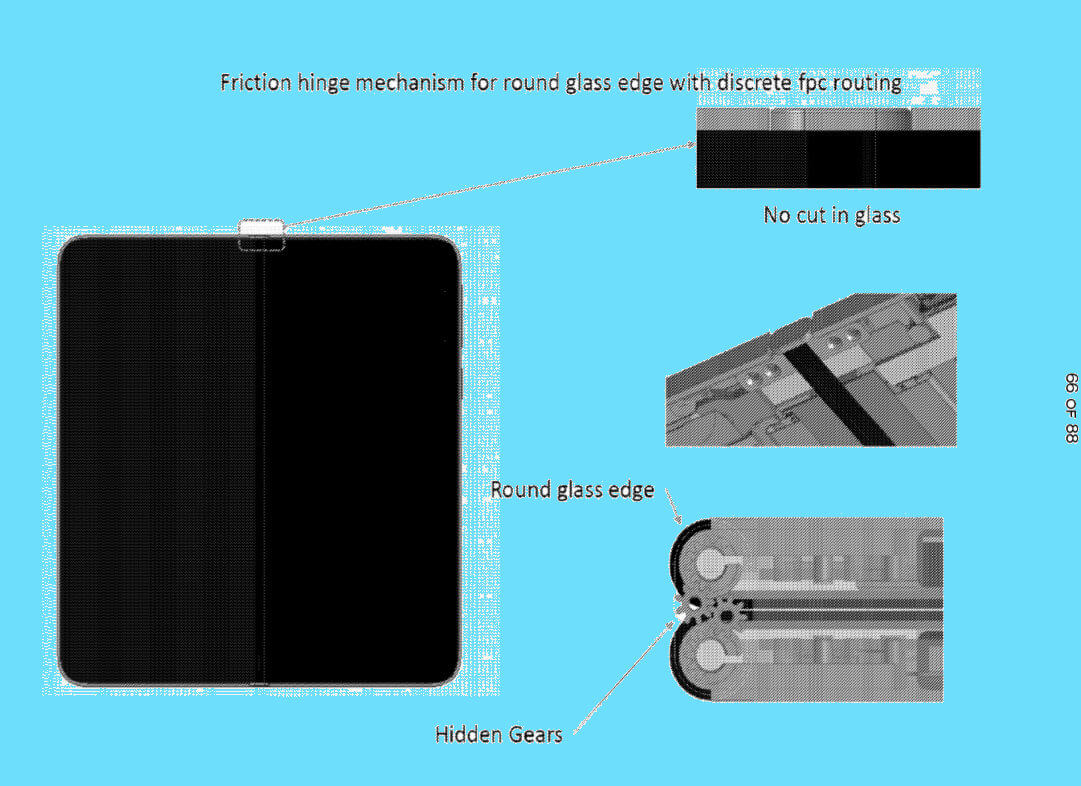 What’s more interesting about this patent is that the two glass on sides can be folded, while the folding edge could be flat as well. At this point, it’s not yet clear when this new device could see daylight, but since the company has filed a lot of patents in 2017, this indicates the device will be launched as early as next year.

According to the rumours, Microsoft is believed to be testing the Andromeda device with advanced capabilities like LTE and support for phone calls. Recently a leak revealed that the note-taking app could be called “Journal”, an advanced version of OneNote. What do you think about this new patent? Share your thoughts in the comments below.