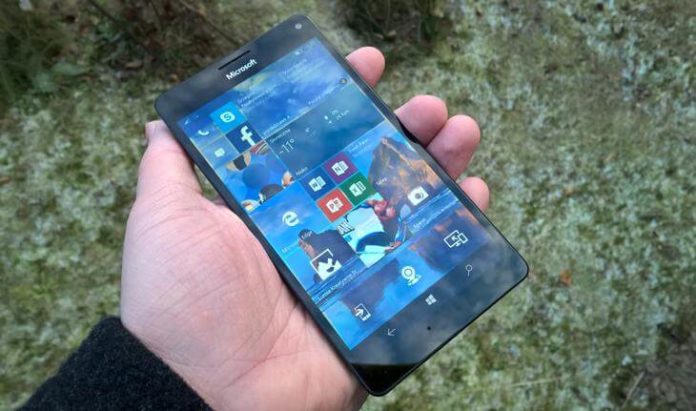 Today is Patch Tuesday and Microsoft is rolling out cumulative updates to all supported version of Windows 10 operating system, including Windows 10 Mobile. The company has today released Windows 10 Mobile Build 15254.124 for Windows Phones with the Fall Creators Update.

Microsoft has created a page for Windows 10 Mobile Build 15254.124 changelog but the page at the time of writing this story is throwing not found error, and the changelog isn’t available. Presumably, it has performance related improvements and bug fixes.