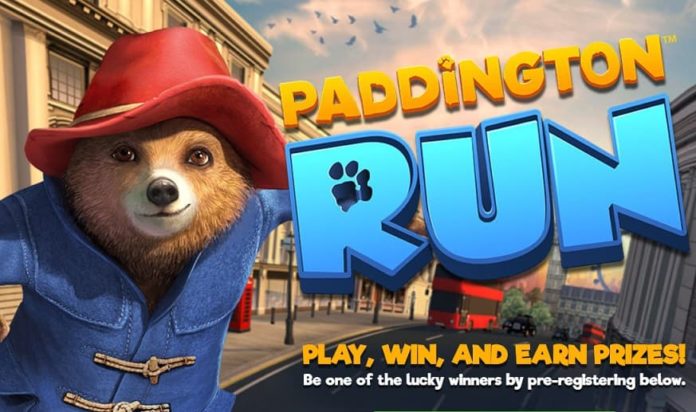 French video game developer and publisher, Gameloft is planning to bring its new game to the Microsoft Store for Windows 10 devices. Since the beginning, Gameloft is supporting Windows and Windows Phone platform with new games getting released at the same time of Android and iOS release.

Gameloft has announced that it’s latest offering Paddington Run is coming soon to the Microsoft Store for Windows 10 PCs, Tablets and hopefully Mobile. The Paddington Run is a game based on the story of an endearing bear, it is just like Temple Run but with different characters, story and animations.

The Paddington Run is an endless race game, the bear will run to collect the prize and run away from the monsters. Gameloft is planning to launch the game for Android, iOS and Windows. The company hasn’t announced the release date of Paddington Run but it is expected to arrive in a while.

If you register for the game today, you can be one of the lucky winners to get prizes and rewards. Gameloft recently launched a new game ‘Iron Blade – Medieval Legends RPG’ for Windows 10 PCs Mobile, you can learn more about the game here.