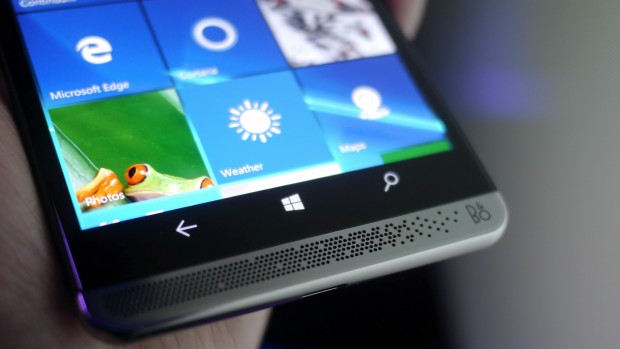 The very dated, Lumia 735 is the only Windows Phone available for the Verizon customers. If you’d prefer Verizon, Microsoft has a good news to share with you. The Redmond giant has confirmed that the HP Elite x3 is finally coming to Verizon and it is also eligible for Windows 10 Mobile Fall Creators Update.

HP is already testing the Elite x3 Verizon variant and it is almost ready for the launch, the Elite x3 will be the first Windows 10 device to be supported on Verizon’s network. Recently, the HP Elite made its appearance on the Verizon’s development webpage confirming that the device is coming sooner than expected.

Today, the updated list of supported Windows 10 Mobile Fall Creators Update devices revealed that the HP Elite (Verizon) is also getting the update. Despite the fact the Elite x3 is not available on Verizon yet, Microsoft’s listing has confirmed that the Elite x3 is indeed coming to Verizon.

While the Elite x3 is an old Windows Phone now, it is still the most powerful Windows 10 smartphone in the market. Microsoft hasn’t revealed any details about HP Elite x3 release date on the Verizon network, it is however expected to be available by end of October.

The HP Elite x3 puts the power of a PC in the palm of your hand. The Elite x3 features a brilliant 5.96-inch WQHD AMOLED multi-touch display, 4GB of RAM, 64GB of internal storage and Qualcomm Snapdragon 820 processor.